The New England Patriots on Saturday were joined by a few friends from yesteryear at Gillette Stadium.

Taking in the Patriots’ third training camp session of the summer was Rodney Harrison, Troy Brown, Willie McGinest and Rob Ninkovich. Randy Moss also joined the group of New England alumni, but the Hall of Fame wide receiver did a little more than just spectate.

Shortly after practice wrapped up, Moss and Tom Brady connected on a few deep passes as if it were the 2007 season. The clips undoubtedly will deliver an overwhelming sense of nostalgia to Patriots fans.

Brady and Moss were a nearly unstoppable force over the course of their three-plus seasons together, connecting on 193 passes for 2,946 yards with 39 touchdowns. It won’t be terribly long until the two are teammates once again when Brady joins Moss among all-time greats enshrined in Canton, Ohio. 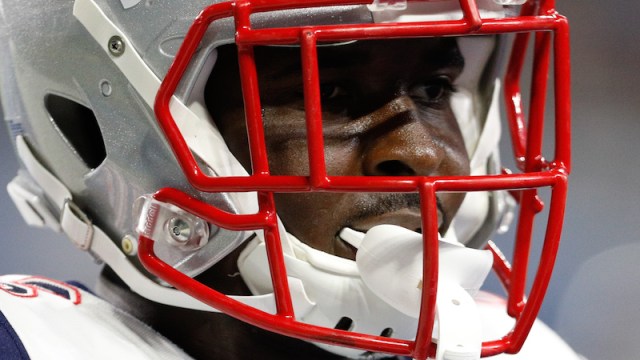 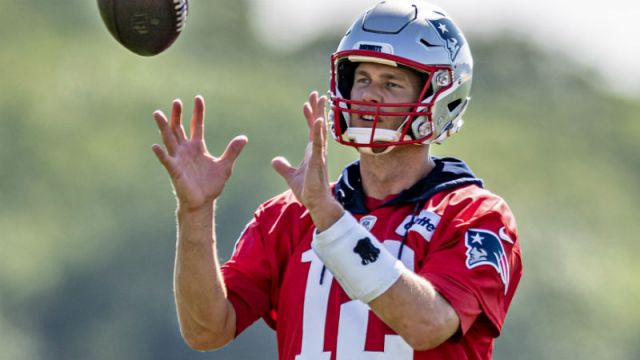