We won’t fault Tracy Morgan for liking what he likes.

The comedian skewered Tom Brady on Wednesday night during his ESPYs monologue with a joke about the New England Patriots quarterback’s eating and clothing habits. Morgan, 50, compared NFL players he admired when he was younger to present-day superstars like Brady.

“I’ve been a sports fan my whole life but I’ve got to say some things haven’t changed for the better,” Morgan quipped. “… I grew up with old-school football players like Lawrence Taylor, Ronnie Lott and Dick Butkus, bada– men.

“So yes, it’s hard to hear Tom Brady talk about his kale juice and male UGGs.”

Ugg has been one of Brady’s primary sponsors since 2011 and the company has paid him handsomely to endorse their line of men’s footwear.

Brady’s haters have targeted his diet and slipper choices for years, so it’s no surprise a veteran comedian like Morgan also would pounce on the subjects. 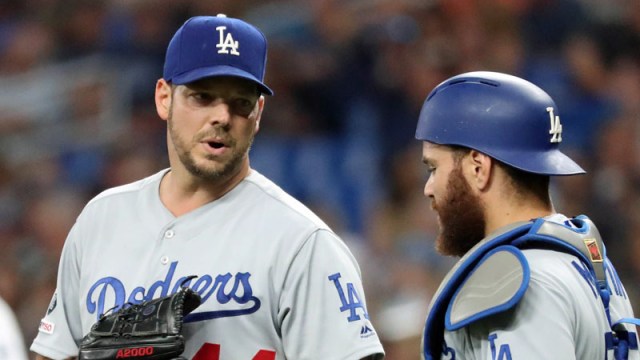 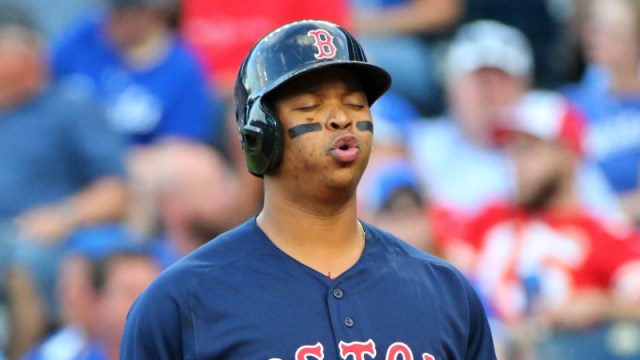