The Los Angeles Angels are mourning the sudden loss of one of their players.

The team announced starting pitcher Tyler Skaggs, 27, died in Texas on Monday. The team had traveled to Arlington for a three-game series against the Texas Rangers at Globe Life Park.

Game 1 of the series has been postponed.

“Tyler has, and always will be, an important part of the Angels Family,” the team said in a statement Monday afternoon. “Our thoughts and prayers are with his wife Carli and his entire family during this devastating time.”

Angels statement on the passing of Tyler Skaggs. pic.twitter.com/6XA2Vu1uWV

Southlake Police say officers found Skaggs unresponsive in his hotel room around 2:18 p.m. Monday, and pronounced him dead on the scene, according to a statement released by the department. They do not suspect foul play was involved, and an investigation into the matter is ongoing. 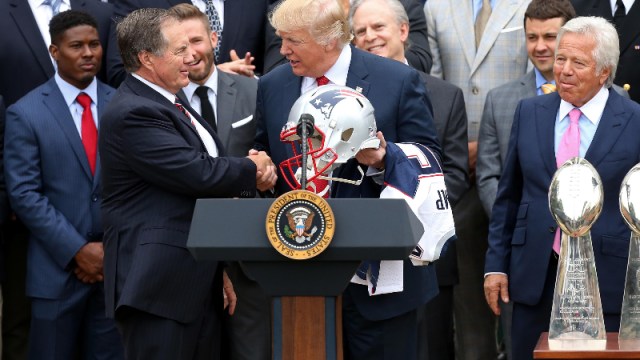 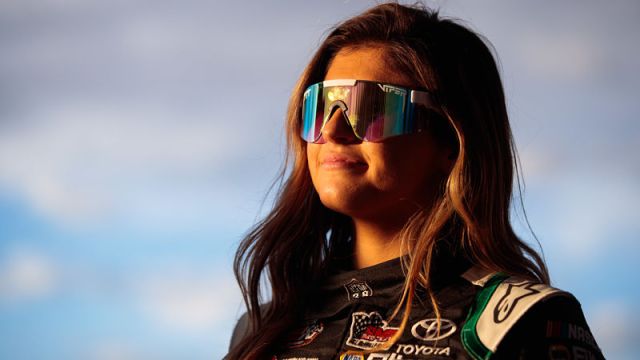 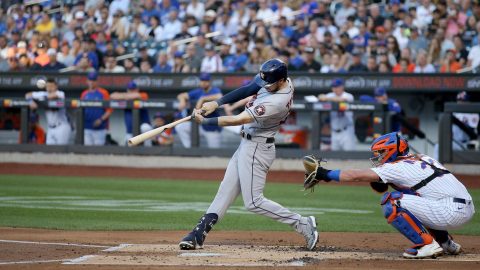