Being retired has not kept Rob Gronkowski from the spotlight one bit.

The former New England Patriots tight end has been all over the place since announcing he was hanging up the pads. He even met up with Tom Brady to catch some passes from “Tom Terrific?” himself. Gronkowski also weighed in on the U.S. Women’s National Team winning the World Cup and their viral celebrations.

And while the All-Pro remains retired, that didn’t stop him from enjoying himself at the ESPY Awards on Wednesday night.

Here, we see Gronkowski chatting it up with Drew Brees on the red carpet.

Gronk and Brees chopping it up on the red carpet #ESPYS pic.twitter.com/iDioPoqbNS

And yes, that is “Captain Obvious” from the Hotels.com commercials lingering in the background.

Ladies and gentlemen? My honorary brother for the night! @CaptainObvious and I are headed to the #ESPYs! But first, I?ve got to show him a thing or two about being a Gronkowski. Let?s have some fun? @hotelsdotcom #ad pic.twitter.com/O261NzL3RE

His playing days might be over, but we definitely will be seeing plenty more of Gronk. 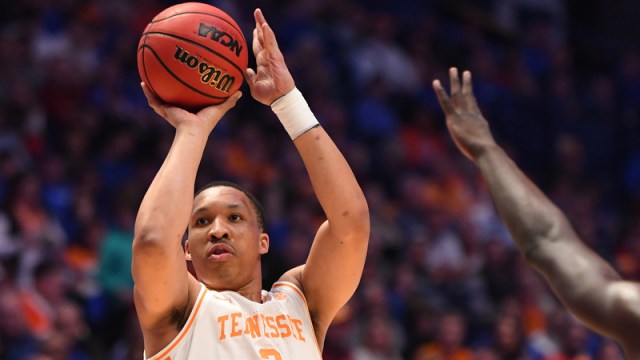 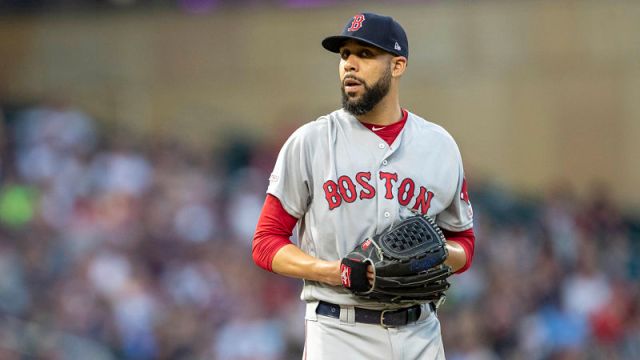