The 2019 Major League Baseball Home Run Derby kicked off with Joc Pederson bashing 21 home runs in the first round, but it was Vladimir Guerrero Jr. who stole the show.

Vladimir Guerrero Jr. – the youngest player in @tmobile #HRDerby history – just hit the most HR (29) EVER in the first round.

29 homers in the first round for Vlad Guerrero Jr.

Before the slugfest started, though, the Rangers took a shot at the players competing in the competition with a throwback of Hamilton’s record-setting night.

Guerrero and his father could become the only father-son duo to take home the title if the 20-year-old can pull of a victory Monday night. 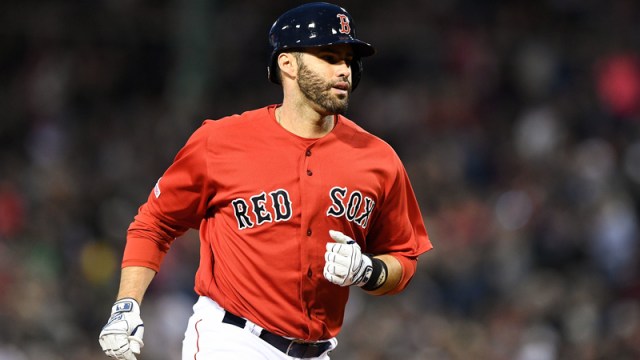 J.D. Martinez Talks Opt-Out, Wants To Spend ‘Rest Of My Career’ In Boston 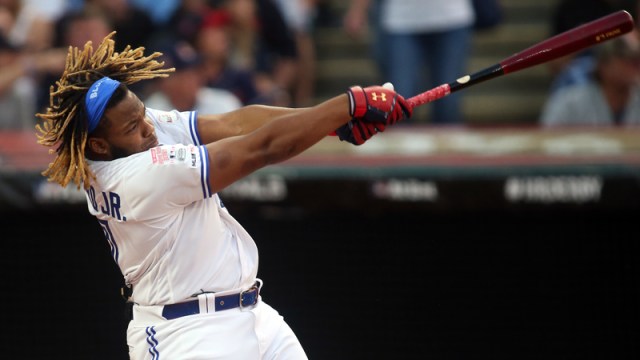