The Boston Bruins handled a third of their restricted free agent signings Tuesday night, but there’s still important work to be done.

Danton Heinen and the Bruins agreed on a two-year pact that will pay the young winger $2.8 million per season. Now, defensemen Charlie McAvoy and Brandon Carlo both are up next to try and work out deals. Bruins general manager Don Sweeney made clear ahead of free agency opening earlier this month that signing the three notable RFAs were of utmost importance. But making that happen now is a little easier in theory than practice.

McAvoy likely will fetch a contract near — or exceeding — about $7 million per season, and deservedly so. He’s expected to be a franchise cornerstone and has proven at a young age that he’s capable of serving as a top-pairing defenseman. Carlo, meanwhile, should land somewhere in the $3 million range, though it wouldn’t be totally surprising to see him go a little higher or lower. He took a big step forward this most recent postseason, and though he’s an average second-pairing blueliner at present, he’s continuing to progress.

Here’s the problem: As it stands, the Bruins don’t have the money to sign both of those guys to what they probably will command. According to CapFriendly (and as detailed here) the Bruins have right around $7.35 million in cap room. That means short of a trade that would move some money out and not bring much in, the Bruins are in a position to sign one, but not both players.

So where does that leave them? Well, the good news is that they have time, although they shouldn’t drag their feet too long. Lest we forget that David Pastrnak signed his RFA deal in September, so not every situation ends up being what the Toronto Maple Leafs and William Nylander went through this past campaign. It’s not impossible that it gets to that point with either player, but that would be a pretty nuclear situation.

For McAvoy and Carlo, the Bruins’ proximity to the cap really isn’t their problem. But nevertheless, the Bruins have to be prudent here, because if they inch too close to the limit then they are handcuffed when it comes to making moves during the season, chiefly at the trade deadline.

Basically, the point is this: It seems very unlikely that the Bruins are done making moves outside of just signing McAvoy and Carlo, in part because they can’t accomplish those two deals without clearing some cash. The two defensemen have proved they deserve the fair market value and would be worthy investments, but their negotiations are going to be impacted by the B’s current financial situation. 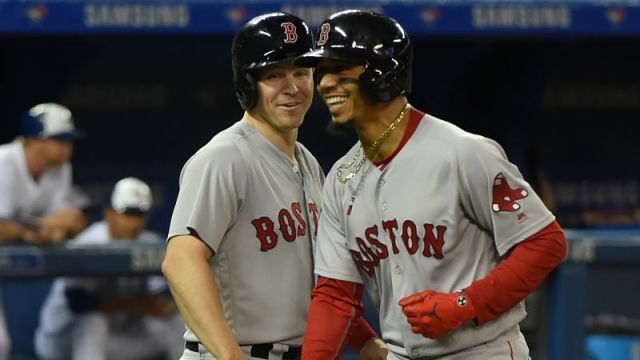 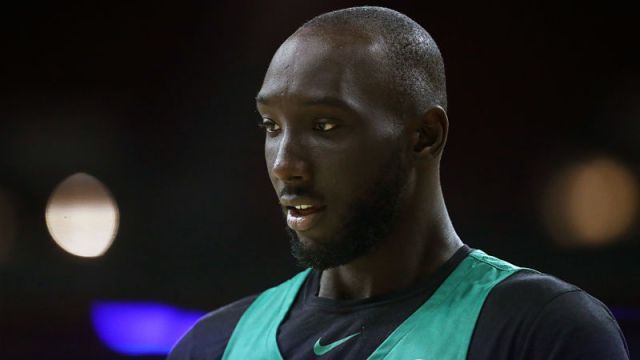