Devin McCourty’s and Julian Edelman’s peers think highly of them.

The New England Patriots safety and wide receiver appeared Tuesday on NFL Media’s “Top 100 Players of 2019” list, as voted by NFL players. The NFL Network on Monday began unveiling 10 players, and Patriots fans had to wait until the second night, during which players Nos. 81 through 90 were shown, to see representatives from their team.

After missing out on the 2018 list, Edelman returns this year at No. 90. Here’s what NFL Media had to say about his ranking:

The Super Bowl MVP returns to the Top 100 for the fourth time in his career after missing the cut last season. Edelman returned from a torn ACL and four-game PED suspension to post another consistent season. Over his past five full seasons, his Pro Football Focus season grade has been between 78.0 and 83.7 each year.

But Edelman really makes his name during the postseason, and that remained true in 2018. He had 10 catches for 141 yards in Super Bowl LIII and passed Michael Irvin for second all-time in postseason receiving yards (1,412). Not bad for a seventh-round pick who played quarterback at Kent State.

Here comes another Patriots veteran. McCourty’s brother made the big play in Super Bowl LIII, but Devin has been the more consistent twin since they entered the league in 2009 and 2010, respectively. McCourty, a two-time Pro Bowler, has exactly one interception in each of the last four seasons, but his 2018 pick was the most impressive of all. After he made the play, McCourty returned it 84 yards for a touchdown, reaching a top speed of 22.05 miles per hour on the return. It was the third-fasted speed of a ball carrier in 2018, and one of only two defensive players in the top-20 fastest speeds.

Something tells us more Patriots will appear on the NFL’s “Top 100 Players of 2019” list in the coming days. Who knows, some of New England’s players’ rankings might be controversial or surprising. 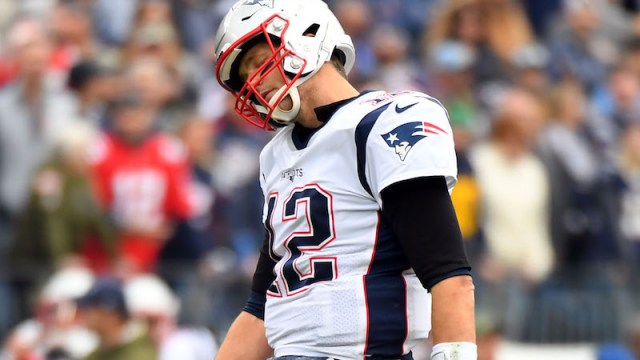 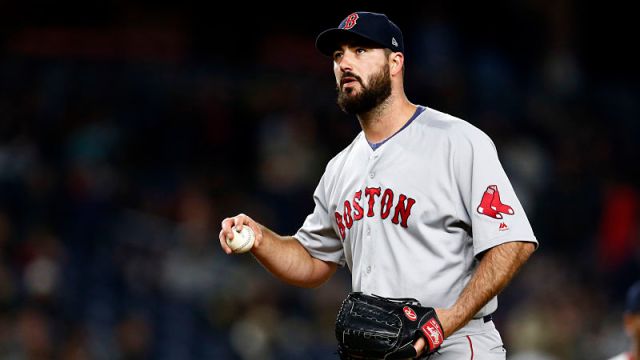