Why Chris Sale Remains Convinced Red Sox Are Not 'Terrible' Despite Struggles - NESN.com Skip to content

This season hasn’t gone the way many expected it would for the Boston Red Sox, but they aren’t out of contention by any means.

Indeed, some things need to go right for the Sox in the final two and a half months of the regular season. But they only are two games out of the second American League wild-card spot, even though they currently trail the New York Yankees by nine games in the AL East standings.

Considering the underwhelming performances for stretches this season, is it fair to say the Red Sox have been terrible? According to Chris Sale, not exactly.

In a candid conversation with WEEI.com’s Rob Bradford, Sale explained why the Red Sox might be down, but not out.

There’s no questioning the talent the Red Sox have, it’s just a matter of putting it all together. Boston will be tested in a big way right from the start of the second half, as it will host the MLB-best Los Angeles Dodgers for a three-game set beginning Friday. 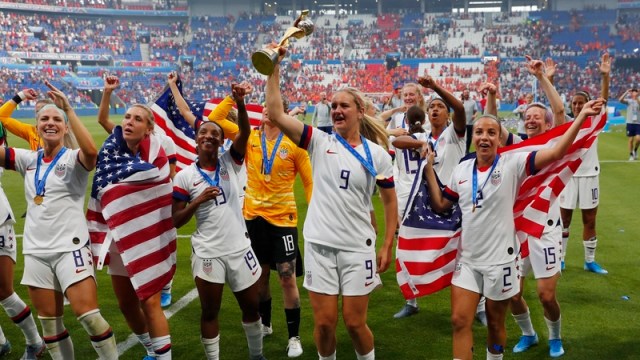 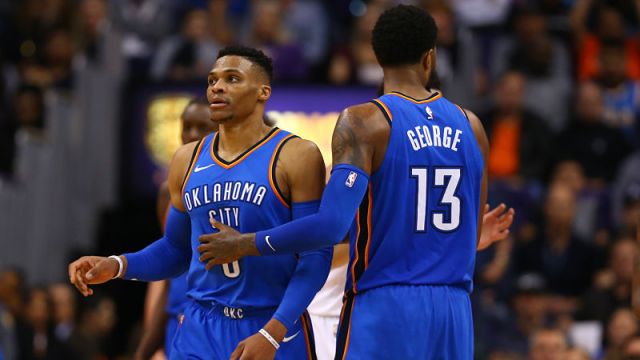