Why Colin Cowherd Thinks Celtics Are Trending 'Down' Despite Kemba Walker Deal - NESN.com Skip to content

Sure, they agreed to a four-year, $141 million max contract with Kemba Walker, which should help offset the loss of Kyrie Irving, who’s taking his talents to the Brooklyn Nets in free agency. But Cowherd remains skeptical of Boston’s potential for 2019-20, suggesting Tuesday on FOX Sports 1 the Celtics are trending “down” despite Danny Ainge’s best effort to navigate what could’ve been a disastrous summer for the Green.

“Enes Kanter and Kemba Walker are a nice kick save, but you lost Kyrie, you lost Al Horford and you lost Terry Rozier. That’s a lot of buckets,” Cowherd said. “That’s a lot of buckets. Those are a lot of guys who can make shots. I think they did a terrific job to save what could’ve been an utter disaster — Enes Kanter ends up being a really nice get — but they’re not a championship team.”

It’s hard to argue with Cowherd’s assessment, although one could make the case Irving’s departure will be addition by subtraction, especially since it coincides with the arrival of a highly regarded leader like Walker. A lot will have to go right for the Celtics — a team that failed to meet its NBA Finals aspirations in 2018-19 — to take a sizable step forward this season.

Fortunately for the Celtics, there are some variables that could swing the pendulum in their favor. And that’s why Cowherd isn’t ready to write off the C’s entirely, even if he’s hesitant to put them among the best teams in the Eastern Conference.

“They are not a championship team. They don’t have the size,” Cowherd said. “I will say this: Jayson Tatum’s interesting, because I love Jayson Tatum. I thought last year he plateaued. I think he will work better with Kemba, and we’ll see a better Jayson Tatum. So the downgrade is not horrific.” 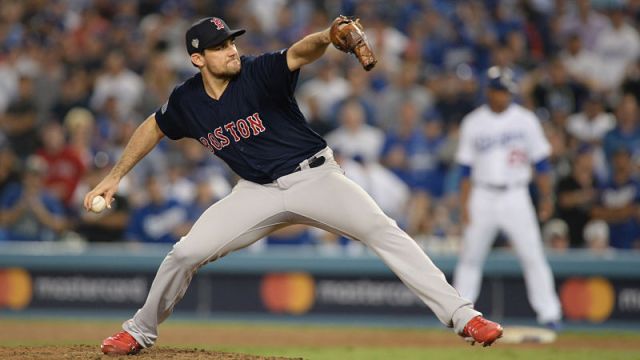 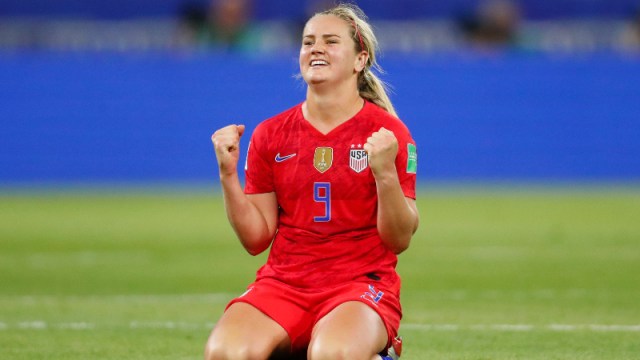