There are no two ways about it: the Boston Celtics are going to miss Al Horford.

Horford was an invaluable presence throughout his three seasons in Boston, which included two trips to the Eastern Conference finals. The Celtics appeared to have a level of interest in re-signing Horford this summer, but the veteran big man ultimately latched on with the Philadelphia 76ers on the very first day of NBA free agency.

The 33-year-old could have been of great importance to the C’s in 2019-20 and beyond, as Boston appears set on rolling with its youth movement. But business is business, and Paul Pierce believes the Celtics made the right call by not extending a lucrative, long-term offer to Horford.

?Yeah, it?s a tough loss, but he?s an aging player who?s been on the decline,” Pierce recently told the Boston Herald. “They weren?t ready to commit that much money to him, and I probably wouldn?t have either.?

Stats help back up Pierce’s theory, as Horford posted a career-worst in rebounds per game last season and averaged 13.25 points over his last two seasons. While it’s tough to justify a max contract with those numbers, Horford is a classic case of being undersold by the stat sheet. The five-time All-Star is highly versatile on both ends of the floor and tends to elevate his game in the playoffs. Horford might be past his prime, but he’s not very far removed from it.

As for the Celtics, they addressed the void left in Horford’s wake by bringing on veteran big man Enes Kanter. And who knows, maybe 2018 first-round pick Robert Williams and Summer League star Tacko Fall will be able to help in the interior as well. 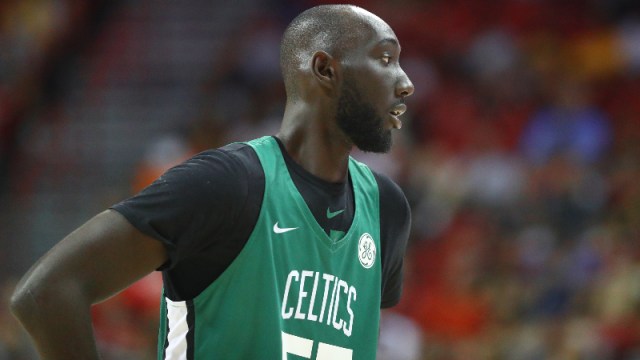 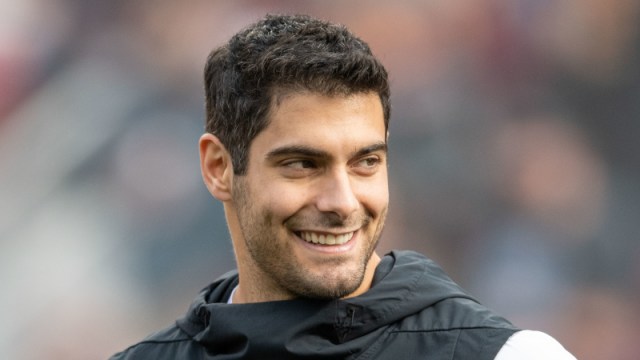