While Julian Edelman’s thumb injury does not have the veteran wide receiver too concerned, as he continues to count down to the beginning of training camp on social media, Stephen A. Smith says there is reason to be worried.

Edelman is expected to miss the beginning of camp when the New England Patriots begin Thursday, and could miss up to three weeks.

And while the current timetable has Edelman ready to go by Week 1, Smith sees it as a caution sign for the Patriots given their depth at receiver. With Rob Gronkowski retired, and no obvious replacement, a potential Edelman absence would leave a big hole in New England’s offense.

“It’s a big deal to me only from the perspective that you don’t have Gronk anymore because supposedly he’s retired,” Smith said Tuesday on ESPN’s “First Take.” Edelman is 33 years of age. Injures have creeped up on the Patriots at inopportune times over the past few years or so, even though they have found ways to overcome it. You do get the impression that ultimately your time if going to run out. You do get that impression.

“When Edelman and (Danny) Amendola was there, I never concerned with stuff like that. But considering the fact it’s only one of them now, you had three. You had Gronk, Edelman, Amendola once upon a time and it was always two available if one went down, and that person was usually Gronk. Now it’s down to Edelman. So anything involving Edelman elevates exponentially in terms of urgency, only because he’s the lone ranger left for Tom Brady in terms of being a reliable target. Somebody he trusts, somebody he has developed a chemistry with.”

The Super Bowl MVP has stated he’s extremely excited to get going this season, even if it seems like he’ll be doing so a little later than the rest of the Pats. And judging from Edelman’s social media account over the past few days, there is not much to be concerned about. 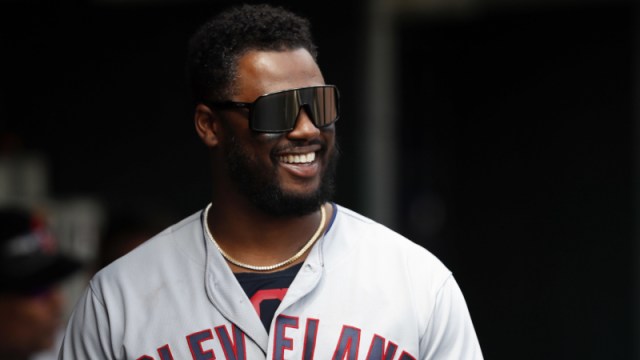 MLB Rumors: Here’s What Ex-Red Sox Slugger Hanley Ramirez Is Up To These Days 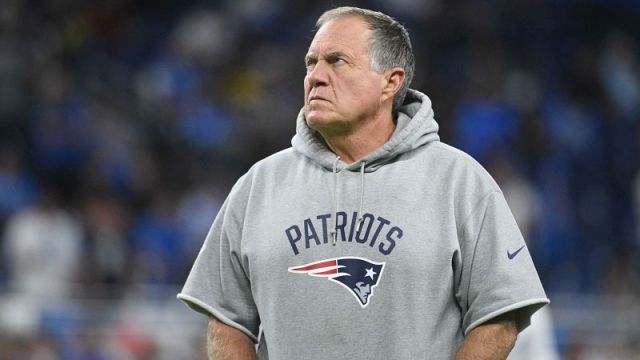