Surely, the list of teams willing to gamble on a giant front-court presence doesn’t only include the Boston Celtics.

Tacko Fall, a 7-foot-7 NBA prospect, explained Monday to The Boston Globe’s Adam Himmelsbach why he joined the Celtics over other potential suitors.

Fall signed an Exhibit 10 contract with the Celtics on June 21, one day after every other team opted not to select him in the 2019 NBA Draft. Boston’s demonstrated interest in his services apparently convinced him it’s the best place for him to launch his professional career.

Fall averaged 11.1 points, 7.6 rebounds and 2.6 blocks per game in 33 contests during his senior season at the University of Central Florida.

Fall is on Boston’s NBA Summer League roster and apparently has been impressing coaches with his unique mix of size and mobility.

Fall must prove himself further before he earns a spot on the Celtics’ roster and the chance to compete with former Portland Trail Blazers center Enes Kanter, Frenchman Vincent Poirier, recently re-signed Daniel Theis and returning big man Robert Williams for playing time.

Fall’s journey, which will begin in earnest July 6 when the Celtics open their summer league slate against the Philadelphia 76ers, is starting on sound footing. 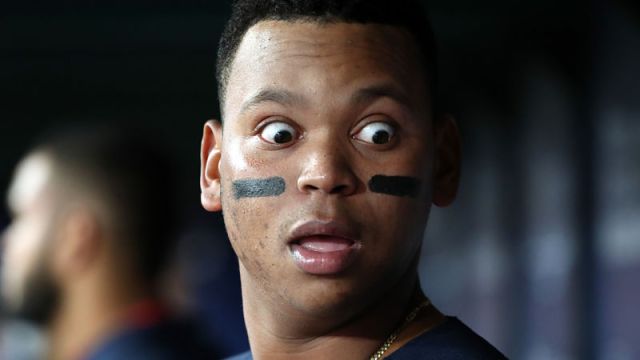 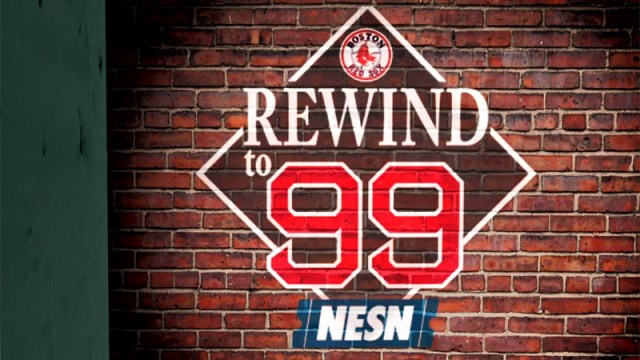