The talking heads are (nearly) unanimous: Tom Brady and the New England Patriots will be great this season.

Skip Bayless. for one, is convinced that Brady still is the best player in the NFL. And while that take might be a tad aggressive, it’s consistent with the general belief that the defending Super Bowl champions will not take a major step back in 2019.

And you can count former New York Jets linebacker Bart Scott among the many who prescribe to that notion.

“They’re what they always are: to win a Super Bowl, win the division again,” Scott said during Tuesday’s “First Things First” episode. “I think the Jets are about a year away. (The Patriots) are gonna play well, they don’t beat themselves. Tom Brady, at this point, he’s like a Jedi — he’s doing more things with his mind than he actually has to do with this body.

” … Because Tom Brady is so smart and he’s still working hard and he still loves the game, I think he’s going to play at a high level. This team is starting to make a transition where they’re going to be more like the teams that Tom Brady had at the beginning of his career.”

Of course, Brady and the Patriots some day will fall off the proverbial cliff.

But until then, people like Scott are justified in expecting the NFL’s model franchise to continue doing what it does. 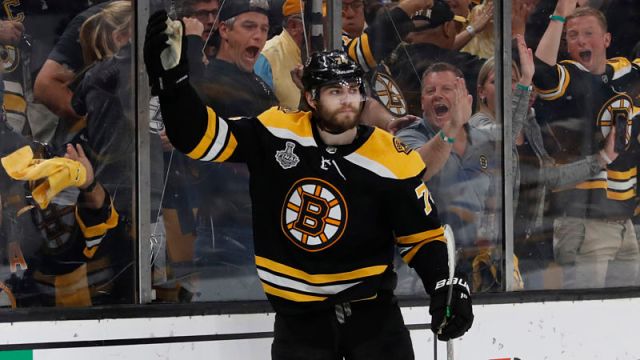 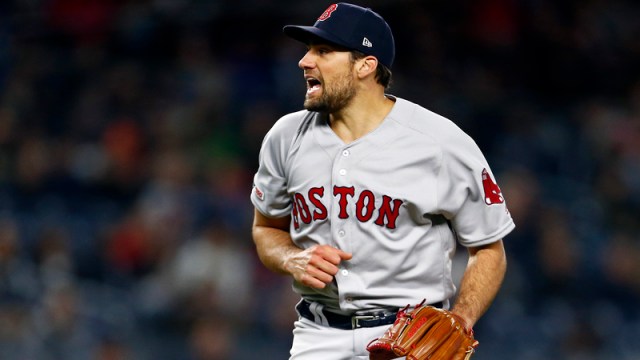