Sony Michel was a productive and valuable player for the New England Patriots as a rookie, but also a one-dimensional one.

Expect that to change this season.

Throughout Patriots training camp, the young running back showed noticeable improvement as a pass-catcher, suggesting he could take on a more multifaceted role as an NFL sophomore.

After missing the start of camp following minor knee surgery, Michel caught all 19 passes thrown his way during competitive team drills, going 14-for-14 in 7-on-7s and 5-for-5 in 11-on-11s.

Patriots coach Bill Belichick said having the ability to practice for a full summer — a luxury Michel did not have last year as he dealt with a knee injury that wiped out his entire rookie preseason — has “definitely” helped the 2018 first-round draft pick improve in the passing game.

?Absolutely,” Belichick said. “That?s what we?re out here for. All those snaps in pass protection and recognizing coverages — zone coverage, man coverage — leverage, timing of plays and routes and so forth — yeah, absolutely. He didn?t have a lot of that last year, and his foundation this year?s much better because if it.”

“I think Sony?s more comfortable with everything in his second year, like probably every second-year player is,” Belichick said. “It?s always good to go through it the first time, learn from the experience, know what you need to do, know how to improve it, anticipate things, react quicker because you?ve seen it before. But I think that?s true of all of our second-year players.”

If Michel’s training camp progress translates in the regular season, the Patriots should boast a talented, four-headed rushing attack in which all four backs — Michel, White, Rex Burkhead and rookie Damien Harris — can function as rushers or pass-catchers.

?I think it?ll just help me overall,? Michel said earlier this month. ?Just as a football player going into the season, being ready physically, mentally. In camp, you get to get those reps, you get to get your conditioning going. Last year, I missed those things, so it was harder for me to get going a little bit. I think this year, it can help a little bit and prepare me from the season.? 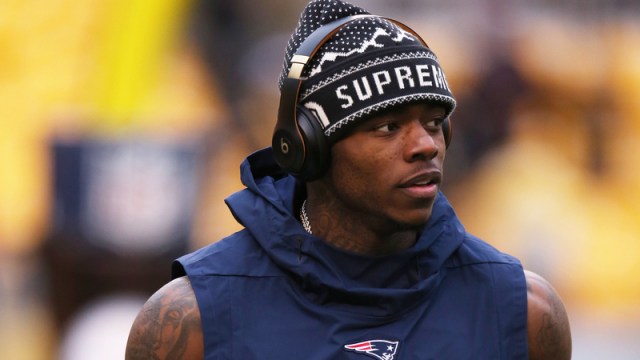 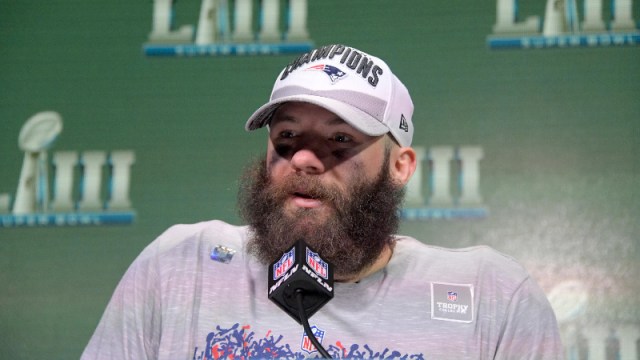