The Boston Celtics are well represented on the United States men’s national team roster heading into the 2019 FIBA World Cup.

Kemba Walker, Marcus Smart, Jayson Tatum and Jaylen Brown form the group that’s transformed Team USA into “Team Shamrock,” and it turns out they’re making some history along the way.

One NBA team having four representatives has never happened before, according to NBC Sports’ Dan Feldman. The Celtics are the first team ever to have four players on the Team USA roster at the same time. The 2012 Oklahoma City Thunder (Kevin Durant, Russell Westbrook and James Harden) and the 2016 Golden State Warriors (Durant, Draymond Green and Klay Thompson) are the only other teams to have three representatives simultaneously on the roster.

Of course, Walker getting some early playing time with his new teammates will only help the Celtics heading into the 2019-20 season. 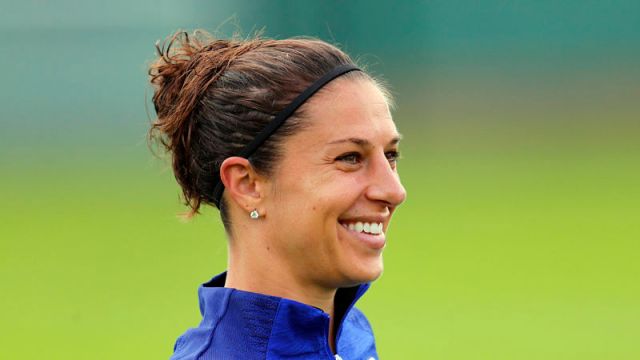 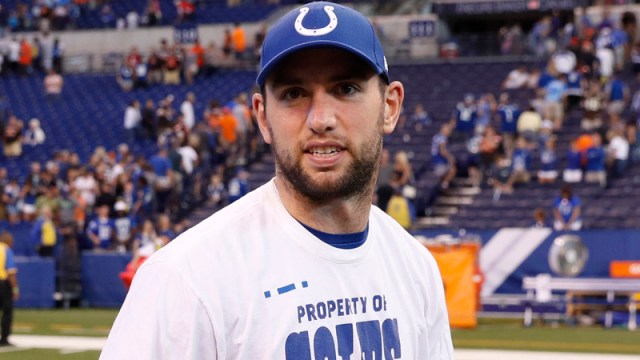