Chase Winovich’s wallet was a bit fatter and his belly a bit fuller after turning in an electric performance against the Tennessee Titans on Saturday night.

“Ever since high school, my grandma has been promising me, if I played hard and I didn?t get hurt, she?s been promising me $5 and a chocolate bar, either Hershey?s or Sarris Candies,” the New England Patriots rookie told reporters after his team’s 22-17 preseason victory at Nissan Stadium.

“So today was just another day where I just went out there and I said, ?You know what, I?ve got to play hard. I need that $5, and I need the candy.'”

Winovich certainly earned his cash and sweets Saturday night. Coming off a dominant performance against the Detroit Lions in his Patriots preseason debut, the third-round draft pick took up residence in the Titans’ backfield, relentlessly hounding Tennessee’s quarterbacks and running backs from his first snap to the final whistle.

During one five-minute span in the second quarter, Winovich:

— Shed the block of tight end Ryan Hewitt to drop running back Jeremy McNichols for a 3-yard loss.

— Used his hands to maneuver inside right tackle Tyler Marz and pressure quarterback Ryan Tannehill, resulting in an incompletion.

— Tackled return man Kalif Raymond on a free kick after the Patriots’ offense took a safety.

— Forced tight end Cole Wick to tackle him as he rushed off the edge, resulting in an offensive holding penalty.

— Got low to keep Marz’s hands off him, then slipped past the O-lineman to sack Tannehill on third down.

“Chase is a high-motor player,” Patriots coach Bill Belichick told reporters after the game. “He plays hard. He’s very good in pursuit. You see it in the kicking game, see it on defense.”

Winovich’s renowned motor was evident on two more plays later in the game.

On a third-and-20 late in the third quarter, he separated himself from Wick and sprinted across the formation to bring down quarterback Logan Woodside for a 1-yard gain. Then, on a first down early in the fourth, he wrangled running back Akeem Hunt from behind 15 yards downfield.

?I really don?t know why I?m built like that,” said Winovich, whom Pro Football Focus credited with one sack, one QB hit, seven hurries and three run stops. “It might be a gift and a curse sometimes when it?s extremely hot and they?re just trying to run the ball away.

“I see the guy, and in my head, there?s a little part of me that?s like, ?You?re probably not going to make this play. Maybe you should save it for the next one when it comes to you.? But you?ll see me just sprinting and trying to hit somebody or hit something.?

The Patriots’ depth at linebacker likely will keep Winovich out of the starting lineup to begin the regular season. But after seeing the havoc he’s caused over the last two weeks, Belichick will find a way to get his long-haired hell-raiser onto the field.

?I?ve always got my start on special teams,” Winovich said. “I got it my freshman year of high school, I got it my sophomore year of college, and I assume here will be no different. I?ll probably get the majority of my early reps early on on special teams, and they?re crucial. Every time you?re out there, it?s an opportunity to learn and get better. …

?Hopefully, if I can continue playing well and playing smart football, then I?ll have more opportunities ahead. That?s the goal.? 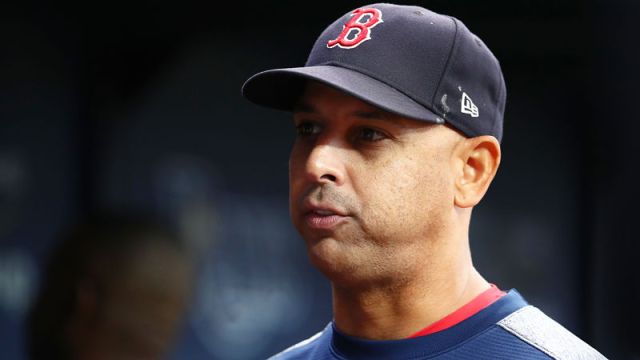 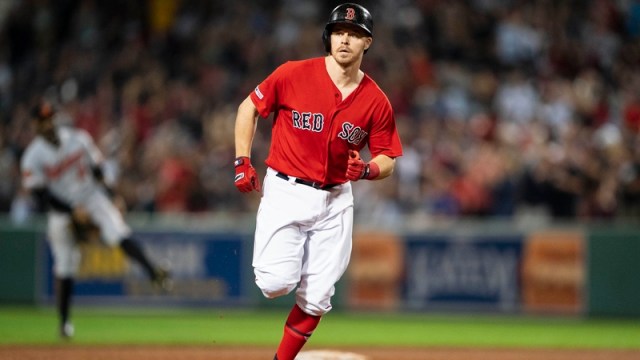