Clippers' Kawhi Leonard Shows Off New Afro While Playing Round Of Golf - NESN.com Skip to content

Kawhi Leonard followed up his NBA Finals victory by joining the Los Angeles Clippers with Paul George, so you could say things have been going well for the 28-year-old.

His latest move, however, isn’t something we saw coming.

Leonard was seen with an afro while playing a round of golf Sunday, a look we’ve never seen from the Finals MVP.

Kawhi rocking the fro and hitting the links. ?? (via itsjerm_33/Instagram) pic.twitter.com/Sfgk1ntlfp

Time will tell if he rocks the afro in a Clippers uniform, but we think he does it well. 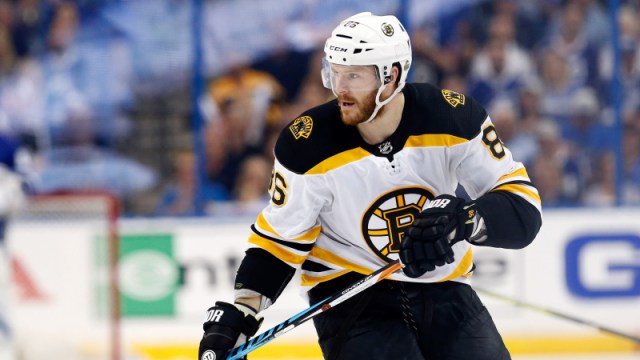 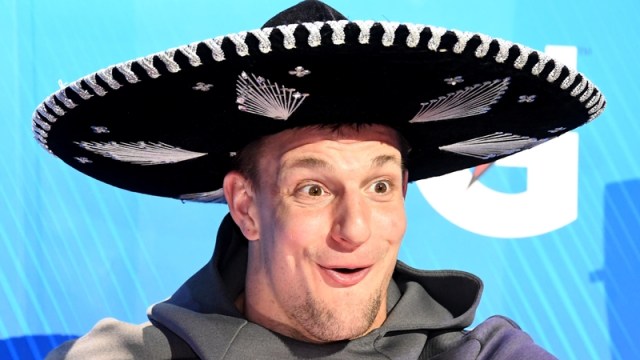