The New England Patriots will be without their starting center for the entirety of the 2019 NFL season.

David Andrews confirmed Saturday in an Instagram post that he will not play this season as he recovers from blood clots in his lungs that left him hospitalized earlier this week.

“Unfortunate start to 2019 for me,” Andrews wrote. “Thankful for all the thoughts and prayers from everyone. Best believe I?m doing everything I can do to get back out there in 2020. Go Pats and Go Dawgs”

Unfortunate start to 2019 for me. Thankful for all the thoughts and prayers from everyone. Best believe I?m doing everything I can do to get back out there. Go Pats and Go Dawgs

ESPN’s Field Yates reported earlier Saturday the Patriots had placed Andrews on injured reserve. Players placed on IR before their team’s initial 53-man roster is finalized are ineligible to return during the season. Those who land on IR after cutdown day must sit out eight games.

In anticipation of Andrews’ season-long absence, the Patriots traded for Buffalo Bills center Russell Bodine on Friday. Either Bodine — who has started 74 games since entering the league in 2014 — or veteran backup Ted Karras will start at center for New England in next Sunday’s regular-season opener against the Pittsburgh Steelers.

The Patriots also placed edge rusher Derek Rivers on IR on Saturday, according to a report from ESPN’s Mike Reiss. This will be the second lost season in three years for Rivers, whom the Patriots drafted in the third round in 2017. 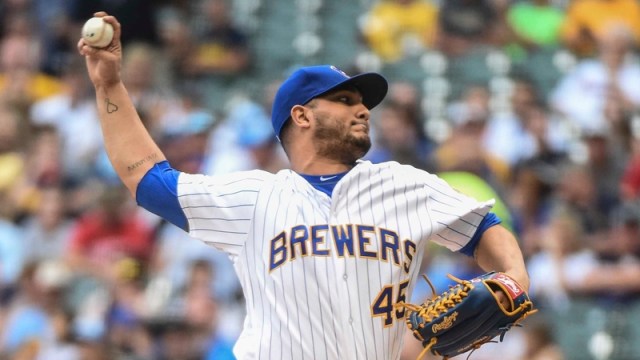 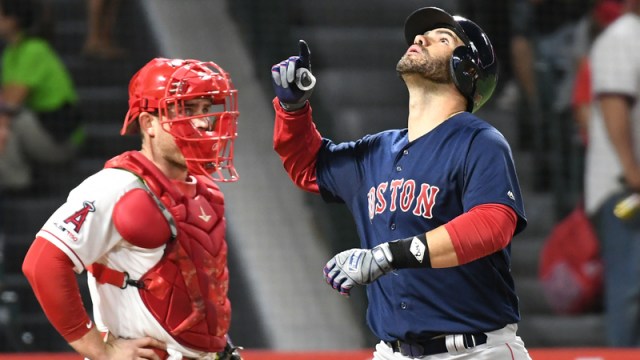