A talented wide receiver deserving of a roster spot will be cut or traded by the New England Patriots this month.

Just one short week ago, we were talking about the Patriots’ receiver room in “ifs.” If Julian Edelman’s thumb would heal, if Josh Gordon would be reinstated, if Demaryius Thomas was activated off the physically unable to perform list then the Patriots would have a stacked wide receiver group.

Well, since that point, Edelman was activated off of NFI, Gordon was conditionally reinstated and Thomas was brought off the PUP list. So, here’s what the Patriots wide receiver room looks like:

Assuming Gordon comes off NFI before the season begins and Meredith stays on PUP, the Patriots have some very difficult cuts to make.

In the past, Slater has participated in wide receiver drills during training camp. That has not been the case this summer. The Patriots traditionally keep six wide receivers, including Slater, on their initial 53-man roster.

If we’re counting Slater as a wideout, then two more players would make the team. If we’re not, then the Patriots could keep three more wideouts.

The favorite out of the non-locks (Berrios, Davis, Dorsett, Harris, Meyers, Olszewski and Patterson) is Meyers. The undrafted wide receiver has outplayed Harry in his first training camp. He’s been automatic in two preseason games and was running with the Patriots’ first-team offense through most of the summer. He has had, up to this point, one of the best summers we’ve ever seen out of a Patriots undrafted rookie.

Next in that list would be Thomas. The Patriots don’t have much time to work with Thomas because he started the summer on PUP, so he very well could wind up being the next Eric Decker, Reggie Wayne or Nate Washington. But he’d serve as pretty solid insurance as a big-bodied receiver in case Gordon can’t stay on the field or if Harry can’t get acclimated quickly enough.

Dorsett would be a close third. He knows the offense and is entering his third season with the Patriots, but he couldn’t vault past Chris Hogan on the depth chart last year. He’s dependable. Quarterback Tom Brady completed 76.2 percent of his targets to Dorsett last season. And he came up big in some moments last season. He scored two touchdowns in the Patriots’ playoff run. But his upside isn’t the same as players like Meyers or Thomas.

The Patriots also could choose to keep Gordon on NFI through the first six weeks of the season. It’s a little bit risky, but it also could serve as a trial period for Gordon to prove he can stay clean. The Patriots could either try to ride out Gordon as long as he stays on the straight and narrow, or they could give him six weeks to prove himself. With Edelman and Thomas healthy and Meyers, Dorsett, Harris and Berrios also on the depth chart, the Patriots would have enough bodies to tread water until Gordon returns.

Either way, the Patriots have tough decisions to make before Aug. 31, when they must trim their roster down from 90 to 53 players. 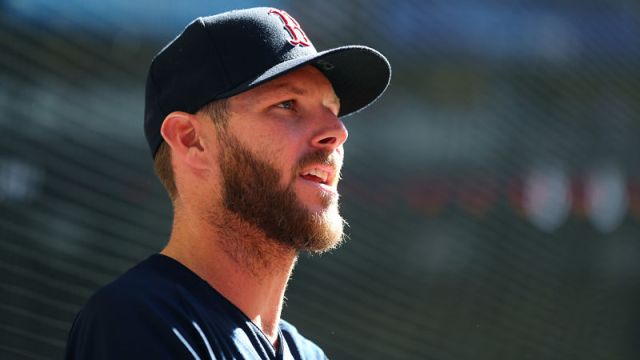 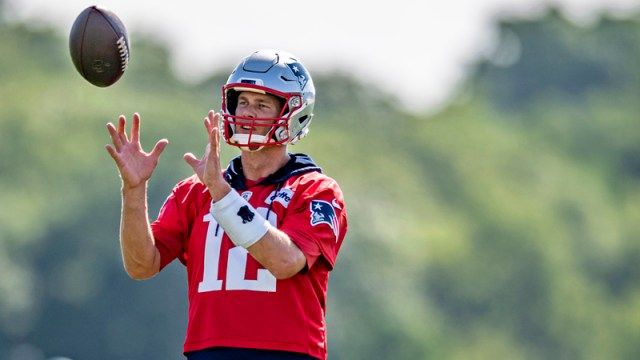