Did Rob Gronkowski Just Drop Another Hint About Coming Out Of Retirement? - NESN.com Skip to content

The New England Patriots tight end retired in March, yet many believe the 30-year-old eventually will come out of retirement. At times, in fact, Gronkowski has fueled that speculation by, in a tongue-in-cheek manner, suggesting a return could be in the cards.

And that trend continued Wednesday, when Gronkowski cracked a joke in a promotional video for Gillette Stadium.

You see, country music legend George Strait will perform at Gillette on Aug. 17. It will be the 67-year-old’s first performance at the home of the Patriots since his “retirement tour” in 2014. Strait obviously did not stay retired, a fact not lost on Gronkowski.

?I thought you were retired, but I?m glad you?re not,? Gronkowski said in his video. ?I?ll see you then.?

Ah, we see what you did there, Rob.

As for the Patriots, they’ll open their preseason Thursday night against the Detroit Lions. 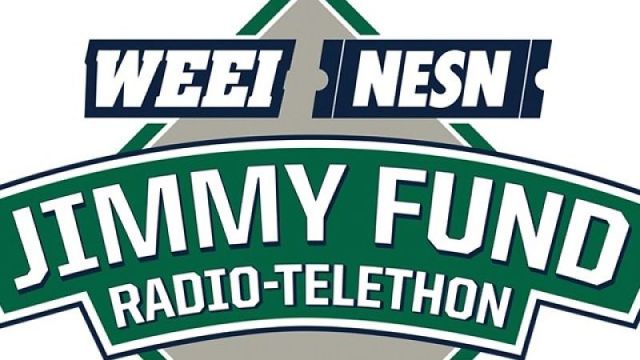 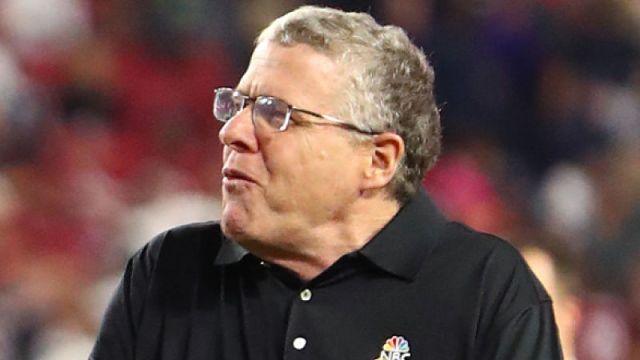