The New England Patriots may lack depth at the wide receiver position, but they’re still led by their most consistent pass-catcher of the last five seasons.

Julian Edelman made 74 catches last year for 850 yards and six touchdowns in 12 games, but Matthew Berry, ESPN’s fantasy football expert, says the 33-year-old is primed for a major season.

Berry recently listed the players he loves and hates at each offensive position ahead of the 2019 NFL season, and surprisingly had Tom Brady atop the list of quarterbacks he hates. But Edelman found himself on the other side of the coin when it came to wide outs, alongside Odell Beckham Jr., Robert Woods and Chris Godwin. Here’s why:

“In Edelman’s past 16 regular-season games without Gronk he has 114 catches (180 targets) for 1,374 yards and three TDs,” Berry wrote. “You’d expect the touchdowns to come up some (1.67 red zone targets per game in 2018, only Zach Ertz averaged more), but even if they don’t, those numbers would have made him WR10 last season, ahead of Stefon Diggs, Keenan Allen and T.Y. Hilton, among others. The most consistent WR in fantasy the past three years, per Tristan’s H. Cockcroft’s consistency ratings, Edelman is primed for a massive year as the only pass-catcher with a significant connection to Brady currently on the team (not counting RB James White). The postseason showed what Edelman is capable of (26 catches for 388 yards in those three games) and this year, you’ll see more of the same.”

Edelman could miss New England’s full preseason slate due to a broken thumb, but, as Berry notes, expect the 5-foot-10 receiver to be back at full speed whenever he hits the field. 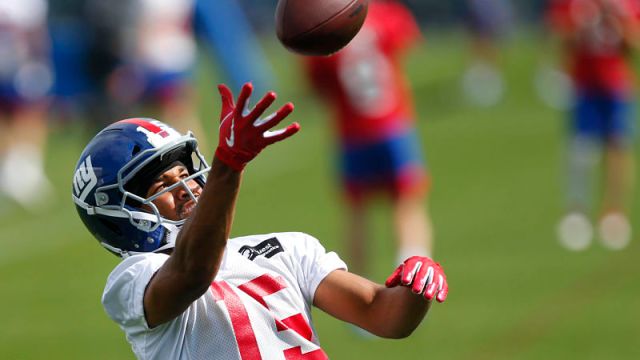 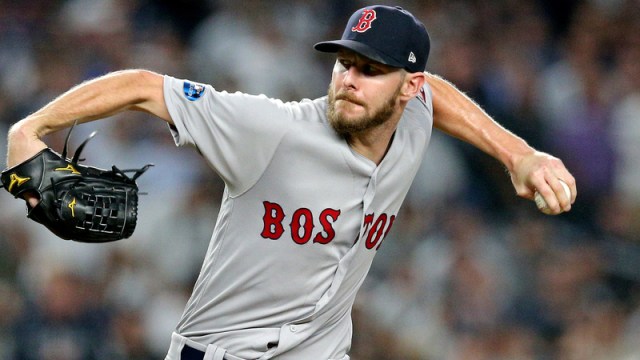