The Giants bolstered their wide receiver corps this offseason by signing Golden Tate, but it appears New York will begin the year without the 31-year-old pass-catcher.

Tate officially was suspended without pay for the first four games of the 2019 regular season for a performance-enhancing substance violation, the team announced Tuesday. The Notre Dame product can participate in all preseason activities and games. 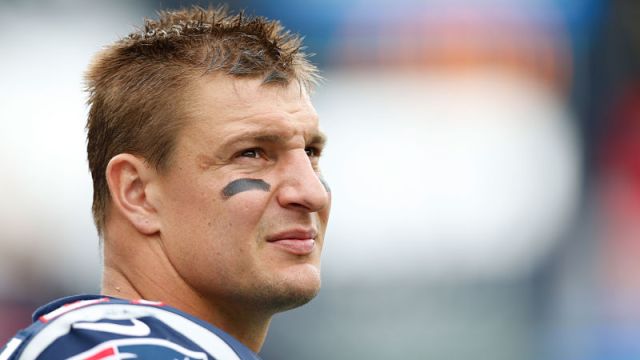 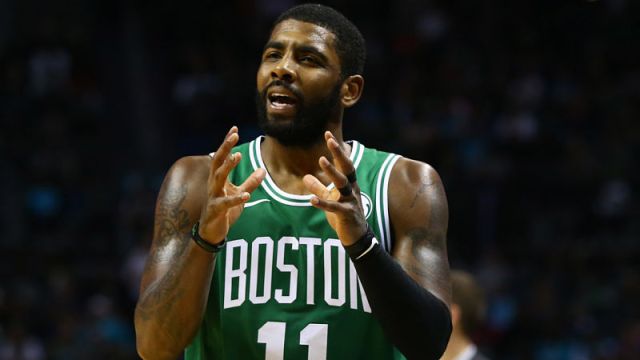