NASHVILLE, Tenn. — It was late in Thursday’s joint practice, and Tom Brady was frustrated.

One of his passes had just sailed incomplete because Braxton Berrios, the New England Patriots’ second-year slot receiver, appeared to read the Tennessee Titans’ coverage differently and settled in the wrong spot. As Berrios jogged back to the huddle, Brady pulled him aside for a quick lesson.

Berrios fired off the line, shook the coverage of star safety Kevin Byard in the middle of the field, caught a bullet from Brady and sprinted 40 yards for a touchdown.

The Patriots started training camp three weeks ago, but thanks to myriad injuries at the position, cohesion between the 42-year-old quarterback and his receivers remains a work in progress.

“That?s the learning curve, I think, for a lot of players and being on the same page,” Brady said after practice. “Really, I think a lot of it is him expecting the ball to be a certain place and me expecting him to be a certain place. … I have, obviously, a lot of experience. I know where guys should be, so I?m trying to tell them, ?If you want the ball, this is where you?ve got to be.’ ”

On Thursday, the Patriots were missing five important members of their receiving corps, all of whom could or should play significant roles this season.

Julian Edelman and Demaryius Thomas have yet to practice this summer as they recover from thumb and Achilles injuries, respectively. First-round draft pick N’Keal Harry has been sidelined since getting banged up in last Thursday’s preseason opener against the Detroit Lions. And Phillip Dorsett and Maurice Harris — the former a reliable contributor from last year’s squad; the latter an early training camp standout — both sat out Thursday’s session after leaving Wednesday’s early.

That left Brady with a no-name crew of wideouts to throw to: Berrios, journeyman Dontrelle Inman, 2018 practice squadder Damoun Patterson and undrafted rookies Jakobi Meyers, Ryan Davis and Gunner Olszewski. Of that group, only Inman has caught a pass in a regular-season NFL game.

?I mean, I don?t think that?s really in my control,” Brady said of the injuries that have ravaged New England’s stable of pass-catchers. “I think for the guys who are out there, they?re trying to get the work they need to do, and I think there was good, competitive work.

“You?re going against Malcolm (Butler), Logan (Ryan), Adoree? (Jackson) — those are three really good (Titans) corners. They?ve got two very good safeties, a good group of linebackers, a good scheme. Whoever?s in there has got to get to work, so it was a good couple of days.?

Perhaps because he’d already displayed strong chemistry with Meyers in previous practices, Brady primarily worked with Berrios, Inman and Olszewski on Thursday. Inman and Olszewski — a converted Division II cornerback — both logged extensive first-team reps this week for the first time in their respective Patriots tenures. Patterson also saw time with the starters Wednesday after Dorsett and Harris went down.

“There?s a lot of guys in and out,” Brady said. “Some years, you might have three guys set or four guys set, and I think this year, we haven?t really had that. So it?s good work for the quarterback to just make a read and then make a throw. Whether we come up with it or not, at least we?re going to the right place and making a good, decisive play. So there?s still a lot to be gained with guys moving in and out, and that?s just the way it?s been.?

For Patriots pass-catchers, especially those who haven’t worked extensively with Brady in the past, the focus is on ensuring mistakes don’t become habits.

“In this game, there’s a lot of moving pieces,” Berrios said. “Every play can be a lesson, for sure. That’s one of those things you have to do it on the fly, you have to learn from (it), and the next time you see the exact same thing or whatever it is, you go out and correct it.” 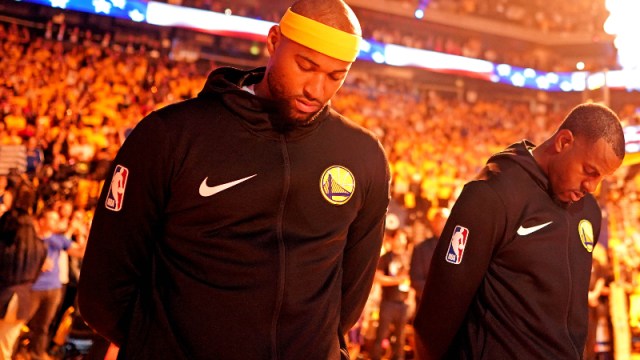 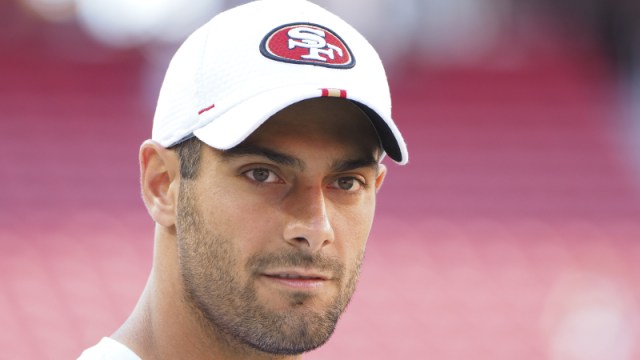