On Aug. 16, 2018, a torn Achilles ended Isaiah Wynn’s rookie season before it began.

One year and one day later, the 2018 first-round draft pick was back on the field for the New England Patriots.

Wynn started at left tackle Saturday in the Patriots’ second game of the 2019 preseason, a 22-17 victory over the Tennessee Titans at Nissan Stadium. He played three series — including two against Tennessee’s defensive starters — and held up well, surrendering zero pressures in nine pass-blocking opportunities.

?It was good to get Isaiah out there,” Patriots coach Bill Belichick said in a conference call Sunday morning I think he played around 15 plays or so, somewhere in that neighborhood. We?ll build on that, see where we are next week for the Carolina game and going forward. But it?s good to have him out there. We?ll just take it from here and see how it goes.”

Wynn, who played 19 offensive snaps in all, steadily built toward a return to game action over the course of training camp. Earlier this week, he participated in full-contact team drills for the first time since his injury.

At 6-foot-2, 310 pounds, Wynn lacks the size and length of a prototypical left tackle, but he was considered one of the best pass protectors in the 2018 draft class. The Georgia product surrendered just 26 total pressures in 2,609 collegiate snaps, according to Pro Football Focus, and was expected to compete with Trent Brown for the starting left tackle spot as a rookie before tearing his Achilles minutes into his preseason debut.

Wynn isn’t known as a bulldozing run blocker, but he looked solid in that area Saturday night, too. He helped seal off the edge on Brandon Bolden’s 1-yard touchdown run, displaying good quickness in the open field.

?Overall, I was pretty happy with the performance I put out there today,? Wynn told reporters after the game, via the Boston Herald.

Dan Skipper, who’s gotten the lion’s share of first-team reps at left tackle this summer, started at right tackle against Tennessee, then switched to the left side once Wynn exited the game. The Patriots appear to be grooming him for swing tackle duty behind projected starters Wynn and Marcus Cannon. 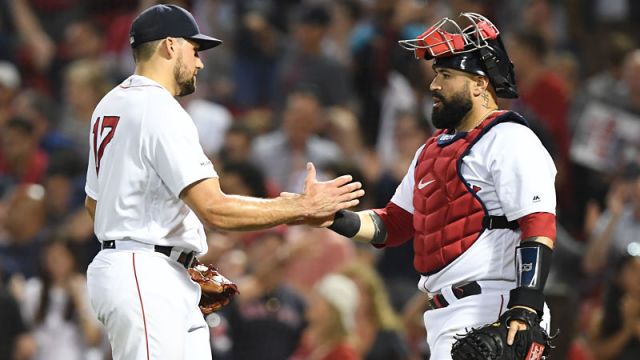 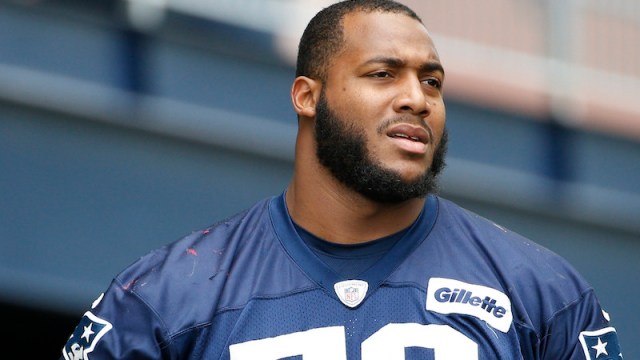