FOXBORO, Mass. — The New England Patriots take on the Carolina Panthers in their preseason home opener Thursday night at Gillette stadium, and it appears they’ll be without two wide receivers.

Julian Edelman and Demaryius Thomas went through a workout on one of the practice fields outside Gillette Stadium on Thursday afternoon, indicating that they likely will not play against Carolina, according to NESN’s Doug Kyed.

Julian Edelman and Demaryius Thomas are going through a strenuous workout on the practice field right now. Don't expect them to play tonight.

Thomas was brought off the physically unable to perform list earlier this week, further crowding New England’s depth chart at wide receiver. The 31-year-old could provide the Patriots with a nice backup plan for a downfield wide out, especially if Josh Gordon ends up back on the sideline. Thomas tore his achilles last season as a member of the Denver Broncos.

Edelman was activated off the non-football injury list this week, returning to practice for the first time since suffering a broken thumb. 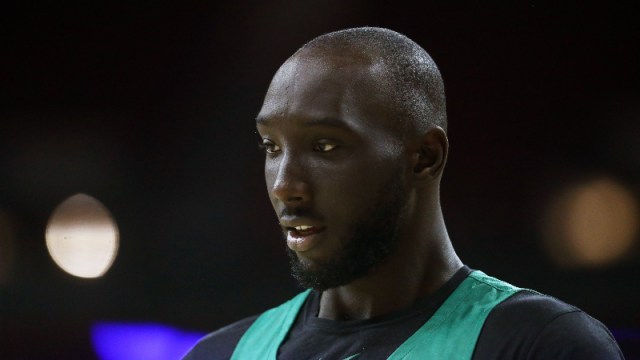 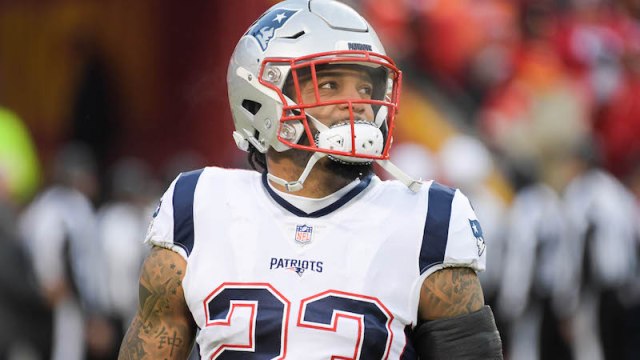 What Player Could Patriots Turn To If Patrick Chung Is Suspended?