After passing his physical and returning to practice Monday, New England Patriots wide receiver Julian Edelman officially has been activated off of the non-football injury list.

Demaryius Thomas and Cameron Meredith remain on the physically unable to perform list and Josh Gordon is still on the non-football injury list. Thomas, Meredith and Gordon all were spotted at practice Monday but didn’t participate in drills. 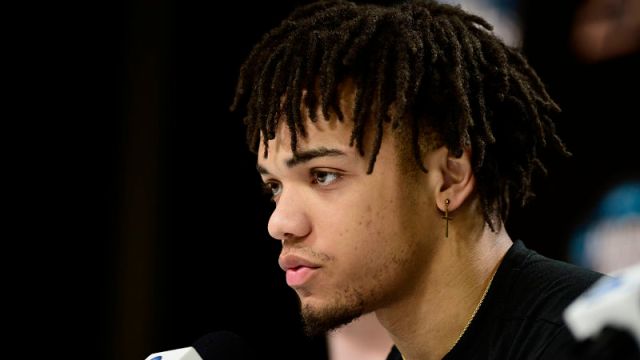 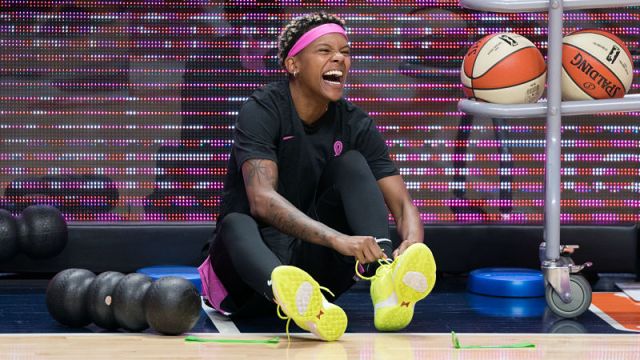