Kevan Miller Hopeful To Return From Twice-Broken Kneecap 'As Soon As I Can' - NESN.com Skip to content

The Boston Bruins defenseman had to watch his team from the ninth floor at TD Garden as they battled their way through the Stanley Cup playoffs. Miller suffered a lower-body injury in April before being sidelined for the entirety of the playoffs.

But that was just the latest injury he had faced.

Miller broke his hand in October, fractured his larynx in November and tore his oblique in February before he confirmed his lower-body injury was a vertically broken right kneecap.

But as Miller neared a return to the Boston bench, he broke the same kneecap — this time horizontally — thus ending his season. And while it’s certainly been a long road back, Miller revealed he’s beginning to “feel like a human” again.

?A long road,? Miller told The Boston Globe’s Kevin Paul Dupont ?That?s consumed my summer. And I don?t want to sound negative about it, because the knee feels great. I feel like a human and an athlete again.?

Miller’s first kneecap break occurred April 4 against the Minnesota Wild when he went crashing into the boards. He had surgery to repair the fracture and was progressing well until he was working out in Raleigh, N.C. when he heard his knee pop.

?That would have been my first skate,? Miller said. ?We had a good target date … and this was all subject to change, based on how my knee was feeling. I had full range of motion. The strength had come back. Swelling had gone down. Things were healing and on track. I was kind of warned, to make sure I was staying up on how things were feeling. Everything was great … and then … it was just too much too soon.?

The 31-year-old underwent a second surgery and told Dupont he’s ready to “ramp things up.”

?We are three months, one day … and four hours from surgery,? Miller said. ?It was a big date circled on the calendar … now I can start really progressing. The bone at three months is pretty healed. Obviously, I still have to be careful about what I do, but I can start to ramp things up and hopefully get on the ice here soon with the intention of getting back as soon as I can.?

It will be interesting to see how Miller, who Dupont noted wasn’t skating as of Aug. 17, progresses in training camp and how he will bounce back from two major surgeries. 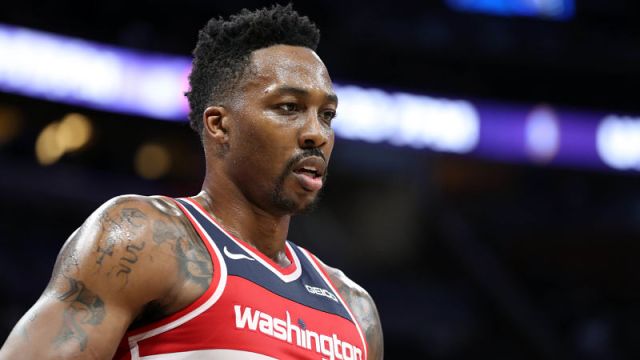 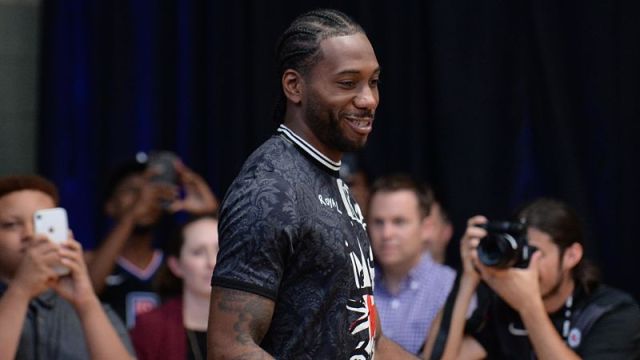