As is the case in many other walks of life, perhaps young people can teach older folks something new in baseball.

Even after the home run, these players are all about sportsmanship ? pic.twitter.com/OnCcNpyuPT

Yates’ home run was consequential, as it broke a 0-0 tie in the fifth inning and ultimately represented the winning runs. Anderson could have reacted to it in countless other ways, but his show of sportsmanship certainly is worth appreciating.

The Rhode Island squad must navigate through the losers’ bracket in the double-elimination tournament in order to preserve its chances of winning it all this year. 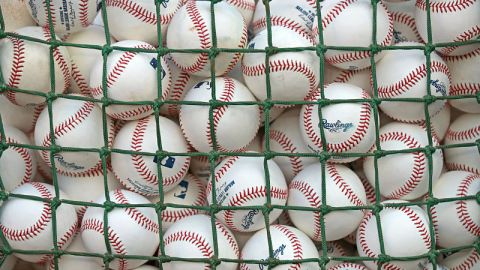 What Was Up With These Garbage Strike Calls From Little League Umpire?