You might have heard a certain someone is celebrating their birthday Saturday.

It’s birthday No. 42 for Tom Brady, who’s currently preparing for his 20th NFL season. The New England Patriots quarterback will enter the new campaign in familiar territory: as a reigning Super Bowl champion.

In honor of Brady’s special day, the NFL’s official Instagram put together an awesome compilation video featuring some of the best sights and sounds from TB12’s half-dozen championship triumphs. You can check them out in the post below:

@tombrady is getting pretty, pretty good at hoisting the Lombardi Trophy ??????

Brady surely will be the first to tell you raising the Lombardi Trophy never gets hold, which leads one to believe he’ll be celebrating a few more birthdays as an active NFL player. 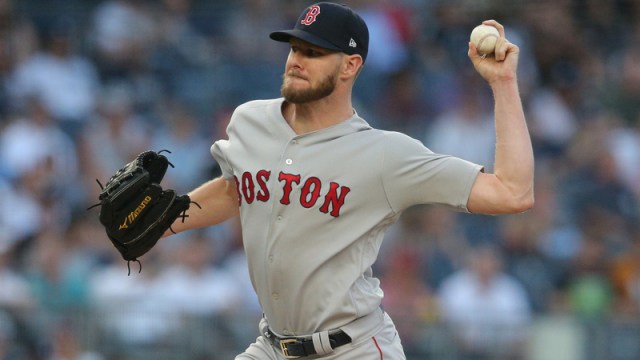 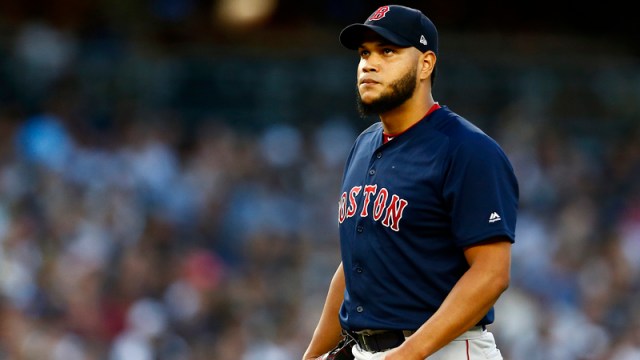