If the Houston Texans want to bolster their offensive line, they’re going to have to pony up quite the return.

The Texans have almost no choice but to trade Jadeveon Clowney, their star pass-rusher. He was hit with the franchise tag this offseason but has yet to sign it, holding out instead. The Miami Dolphins long have been one of the rumored destinations, but reports have indicated the Texans want offensive lineman Laremy Tunsil in return. That’s a relatively unsurprising request given Houston’s dreadful offensive line.

But a Tunsil-Clowney one-for-one deal appears out of the question.

Get a load of the Dolphins’ request, according to The Miami Herald’s Barry Jackson.

“The Houston Texans have dangled a first-round draft choice and Pro Bowl edge rusher Jadeveon Clowney in a proposed trade for Dolphins left tackle Laremy Tunsil, but the Dolphins have asked for more than that, according to two league sources.

“According to one person briefed on the discussions, the Dolphins have asked the Texans for another high draft pick in addition to Clowney and a first-round pick.”

Here’s the thing: The Dolphins might be pricing themselves out of a Clowney deal, as they are one of five reported teams with interest in the 2014 top pick. Maybe Miami is shooting high and letting the Texans talk them down, but it seems it’s playing a dangerous game at the moment. 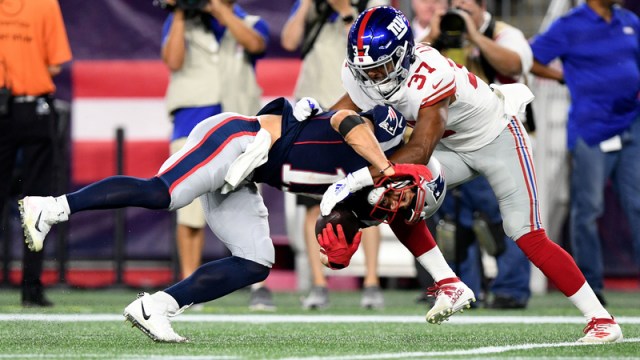 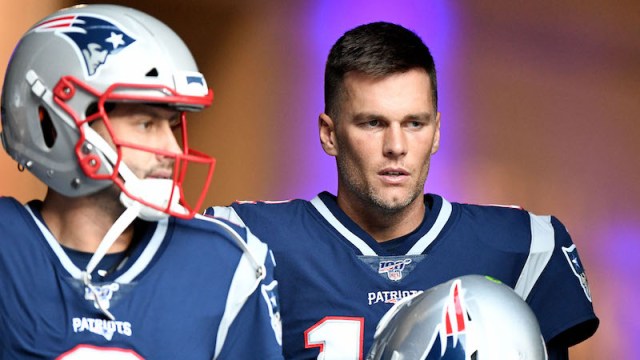