Trent Williams seems hellbent on never playing another snap for the Redskins, but it doesn’t appear Washington believes it has no trade leverage.

The star offensive tackle has been demanding a trade for some time now, and the Redskins haven’t budged all that much. In fact, at present, they reportedly don’t have plans to move him.

But say they came around and decided it would be in the best interest of both parties to figure out a trade. ESPN NFL insider Adam Schefter indicated Tuesday what type of return might get a deal done.

Schefter: Redskins won?t trade Trent Williams for less than a first round pick. ?Ever.?
(Interview now on @team980)

Schefter – Logic and common sense might suggest a trade, but that doesn?t always rule the day

It’s worth mentioning that acquiring first-round picks in trades can be a bit of a challenge in the NFL. For reference, Antonio Brown was sent to the Oakland Raiders from the Pittsburgh Steelers for just a third- and fifth-rounder, and he’s one of the best receivers in the league. Because of that, it seems unlikely Washington would be able to get a first-rounder in addition to another selection for Williams, although stranger things have happened. 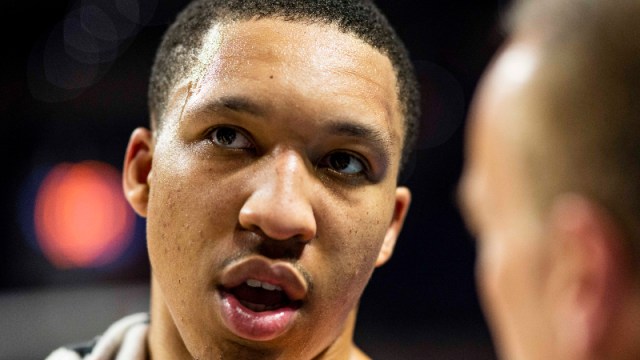 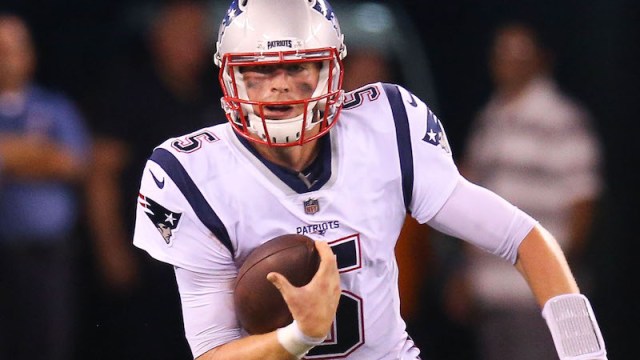