The Patriots waived Harris on Sunday, a source told ESPN’s Field Yates. Harris suffered an injury in joint practices with the Tennessee Titans and missed two preseason games as Julian Edelman, Demaryius Thomas and Josh Gordon all returned to action.

Harris was impressive in minicamp, organized team activities and early training camp before going down. He had a touchdown catch in the Patriots’ first preseason game.

Since Harris has been limited with an injury, it’s likely he was waived/injured by the Patriots. If that’s the case, then he would revert to injured reserve if he clears waivers. The Patriots then could release him with an injury settlement once he gets healthy.

Harris signed with the Patriots as a free agent in March. He was non-tendered as an exclusive rights free agent by the Washington Redskins. He caught 28 passes for 304 yards last season. 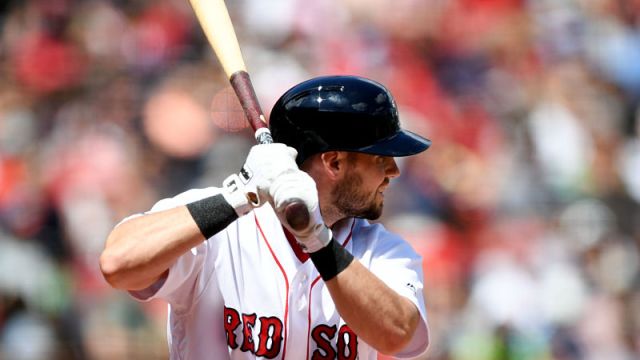 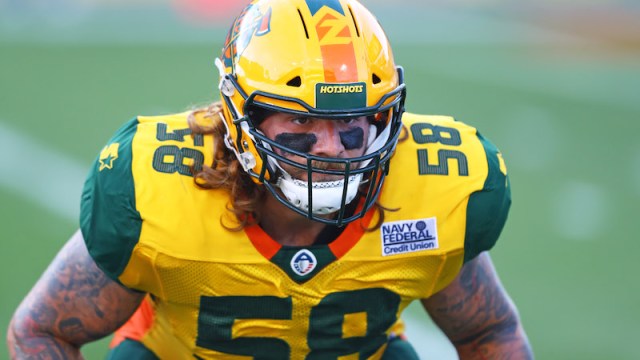