Wide receiver Josh Gordon officially was conditionally reinstated by the NFL on Sunday and placed on the New England Patriots roster. But he won’t practice right away.

So, what does that mean? Gordon can be taken off the list at any point this summer but he can’t practice until that occurs. If he’s not removed from NFI by Aug. 31, however, then he will start the season on NFI-reserve and can’t be activated until after Week 6.

So, if the Patriots believe Gordon can’t help them right away, or if they feel like they want to monitor him before he takes the field, they could keep him on NFI, opening another roster spot, until Week 7. 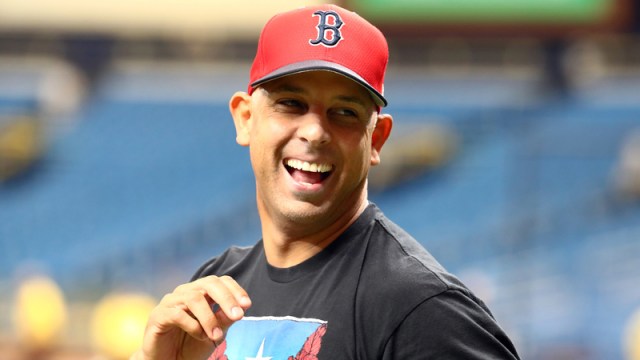 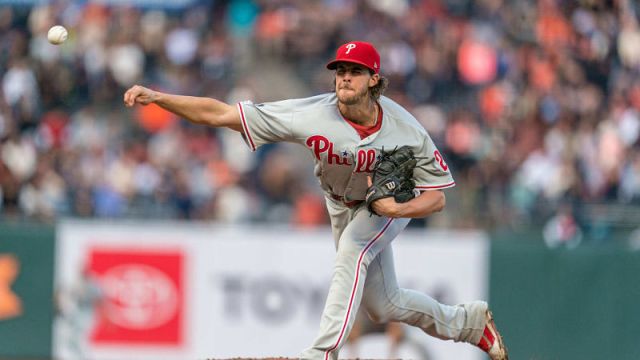