With David Andrews nursing a blood clot in his lungs, the New England Patriots reportedly have made a third trade for offensive line help this week.

The Patriots acquired center Russell Bodine from the Buffalo Bills for a sixth-round pick, a source told NFL Media’s Ian Rapoport on Friday. Bodine has 74 career starts in five NFL seasons. He played with the Cincinnati Bengals, starting every game over his first four seasons in the NFL. He started 10 games with the Bills in 2018.

Ted Karras was projected to start at center with Andrews at risk of missing the 2019 season. Now Karras has some competition in Bodine. 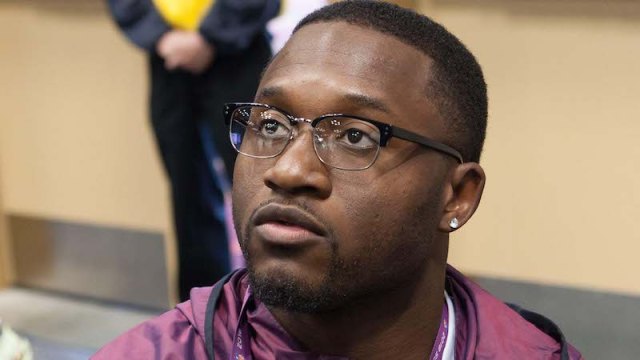 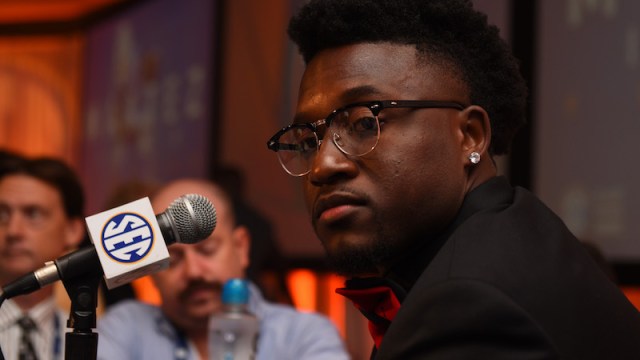 Duke Dawson Confirms He’s Been Traded, Has Message For Patriots On Instagram