An update on the condition of New England Patriots tight end Matt LaCosse finally came Monday night, four days after an injury knocked him out of his team’s preseason opener.

LaCosse suffered a sprained ankle during the Patriots’ 31-3 victory over the Detroit Lions and will miss Saturday’s exhibition matchup with the Tennessee Titans, according to a report from The Boston Globe’s Jim McBride.

The injury, which kept LaCosse out of Monday’s practice, occurred when Lions linebacker Jalen Reeves-Maybin fell into his lower left leg during the final minutes of the first half. LaCosse immediately grabbed his shin, pounded the turf twice, left the field with team trainers and did not return.

The severity of LaCosse’s sprain and the timetable for his return remain unclear. LaCosse, 26, is entering his first season with New England after spending the last two with the Denver Broncos. He played 22 offensive snaps and caught two passes on two targets for 37 yards in his Patriots debut before exiting the game.

With LaCosse and Stephen Anderson (limited in practice Monday) both battling injuries and Lance Kendricks wearing a red non-contact jersey as he returns from an undisclosed ailment, the Patriots traded for Atlanta Falcons tight end Eric Saubert on Monday.

Saubert joins LaCosse, Anderson, Kendricks, Ben Watson, Ryan Izzo and tight end/fullback Andrew Beck on the depth chart. Watson, by far the most experienced member of that group, is facing a four-game suspension to begin the regular season.

The Patriots will practice Tuesday morning at Gillette Stadium before flying to Nashville for two joint sessions with the Titans ahead of Saturday’s preseason clash. 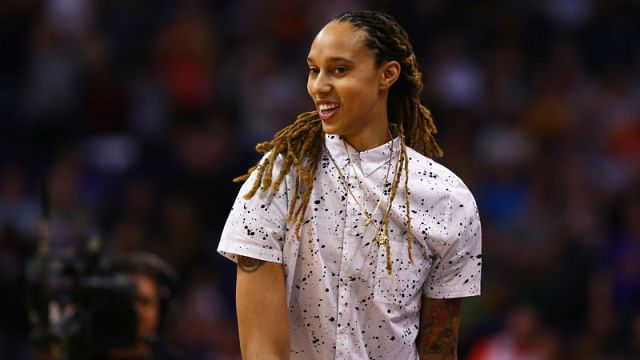 Brittney Griner Weighing Her WNBA Future After Near-Brawl Vs. Wings 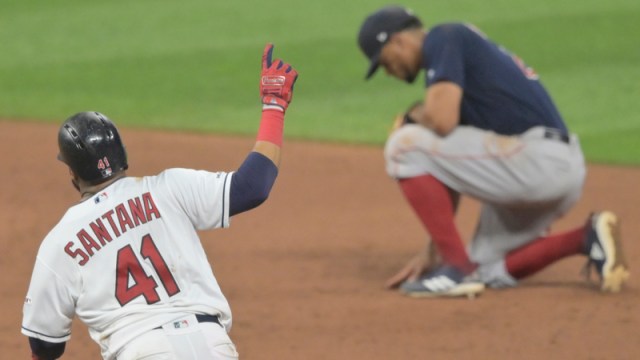