Mike Pennel will not be part of the New England Patriots’ defensive plans this season.

The Patriots have informed the veteran defensive tackle they are releasing him, according to multiple reports Monday morning. ESPN’s Mike Reiss was the first to report the impending roster move.

Pennel was viewed as a smart addition when the Patriots signed him to a two-year, $5 million contract on the first day of NFL free agency, but he never realized that potential this summer. Projected as a solid replacement for departed starter Malcom Brown, the 330-pound 28-year-old instead could not beat out Danny Shelton, who’s enjoyed an excellent summer after a lackluster 2018.

Pennel played deep into the second half in each of the Patriots’ last two preseason games, suggesting his roster spot was in jeopardy. He logged 18 defensive snaps in last Thursday’s 10-3 win over the Carolina Panthers at Gillette Stadium, finishing with three tackles.

Shelton projects as the Patriots’ starting nose guard in their new-look 3-4 base defense. Pennel’s release increases the chances of either David Parry or Nick Thurman cracking the roster as Shelton’s backup.

New England will close out its preseason schedule Thursday night against the New York Giants at Gillette. 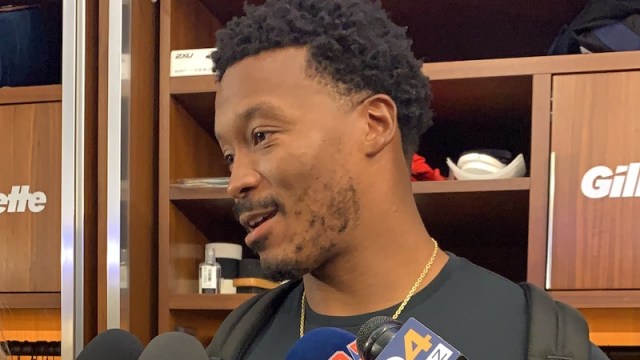 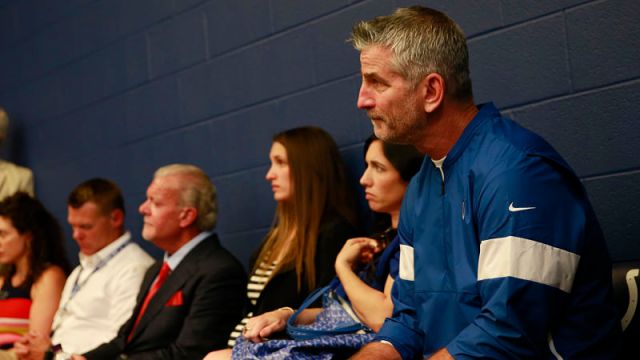 NFL Writer Believes Colts Should Inquire About This Young Quarterback