There were injuries abound at Gillette Stadium on Thursday night, and it appears at least one is pretty significant.

Linebacker Brandon King, who serves almost exclusively on special teams and arguably is the best on the unit after Matthew Slater, was carted off the field late in the second quarter with torn quadriceps. The injury likely will keep him out for the season now, according to the Boston Globe’s Jim McBride.

It was during a punt return that the 26-year-old sustained the injury.

King’s loss will be a big one for the Patriots, as the fifth-year veteran has been a huge special teams contributor for New England all four years of his NFL career. 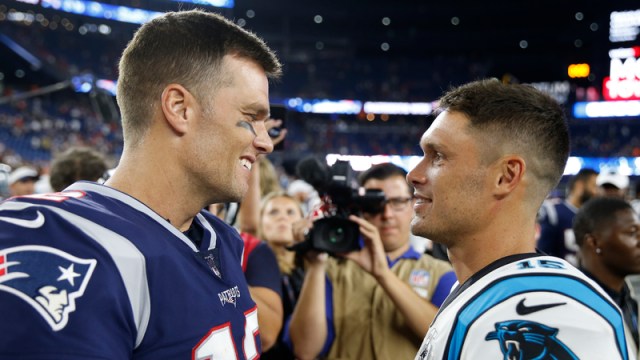 This Photo Of Tom Brady, Chris Hogan After Patriots-Panthers Will Warm Fans’ Hearts 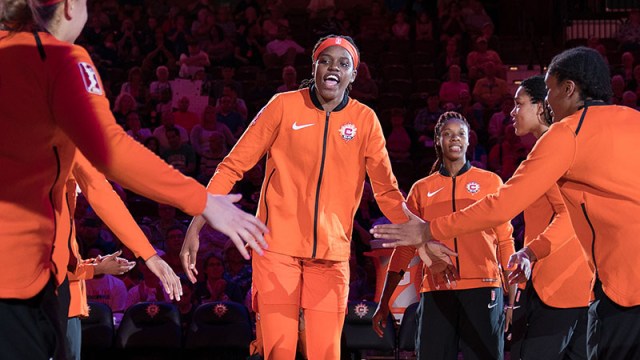