The New England Patriots quarterback signed with WME, with the talent agency set to represent him in off-field activities, The Hollywood Reporter’s Rebecca Sun reported Thursday. Brady’s lifestyle brand, TB12, reportedly plans to open sites in Chicago, Los Angeles, London, Miami, New York, San Francisco and Toronto in the near future, and WME likely will be instrumental in its expansion.

Yee & Dubin Sports will continue to represent Brady for his NFL contracts. Brady’s current deal with the Patriots will expire after this season and he and the team have been mum about extension talks during training camp. 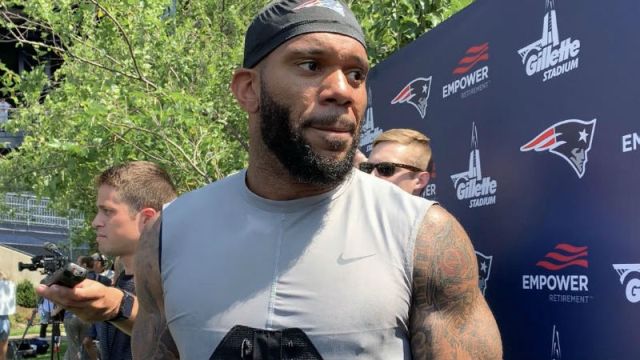 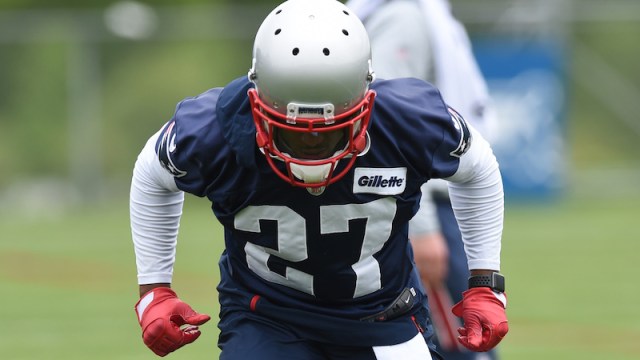