The last two years of Brady’s extension will void on the last day of the 2019 league year, NFL Media’s Ian Rapoport reported Monday. That likely will come in March 2020, at which time Brady will become a free agent.

Brady has never played an NFL season in a contract year. Though technically Brady has a contract signed through 2021, his deal only was constructed that way to lower his 2019 salary cap number by $5.5 million.

Brady also can’t be franchised in 2020, according to language in his contract, per Rapoport. 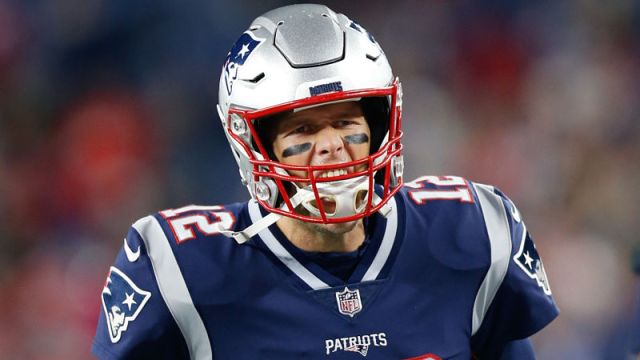 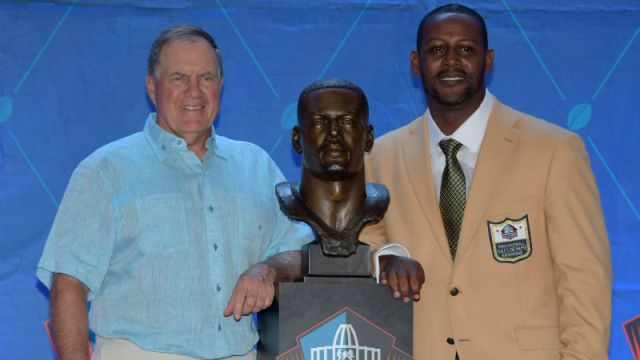