N'Keal Harry Practices For Patriots Vs. Lions One Day After Injury Scare - NESN.com Skip to content

ALLEN PARK, Mich. — The apparent hamstring injury N’Keal Harry suffered Tuesday was not enough to keep him off the field during the New England Patriots’ final joint practice with the Detroit Lions.

One day after receiving medical attention and sitting out the final few periods of practice, Harry suited up for Wednesday’s walkthrough at the Lions’ practice facility. The wideout’s level of activity was minimal, however, as the Patriots chose to take it easy with many of their more prominent players.

It remains to be seen whether Harry, the Patriots’ top pick in the 2019 NFL Draft (32nd overall), will be active for Thursday night’s preseason opener at Ford Field.

The walkthrough was non-contact and held at a snail’s pace — calling it half-speed would be generous — and many Patriots starters did not participate, including quarterback Tom Brady, cornerbacks Stephon Gilmore and Jason McCourty, linebackers Dont’a Hightower and Kyle Van Noy, running backs Sony Michel and James White, safeties Devin McCourty and Patrick Chung and defensive end Michael Bennett. It’s unlikely any of those players will suit up Thursday night.

Rex Burkhead, Demaryius Thomas and Julian Edelman all here but not in uniform. pic.twitter.com/5WXYHauK1c 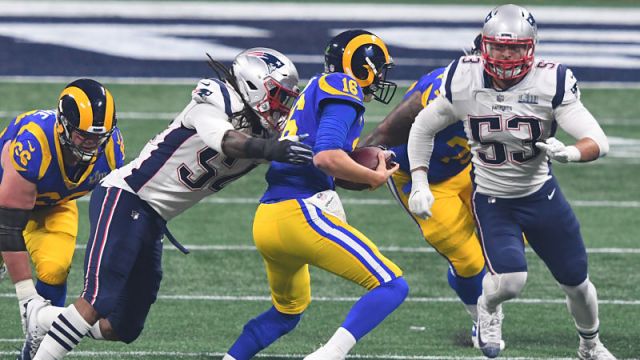 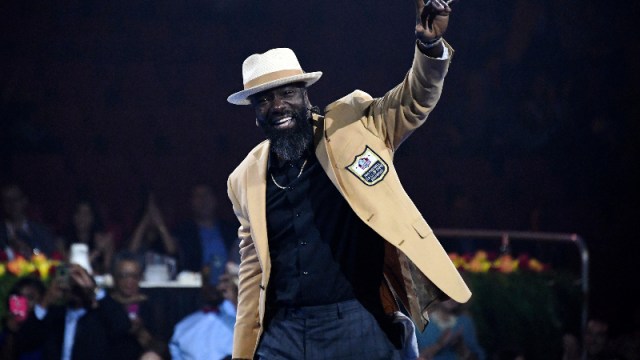