The New England Patriots boosted an area of need Wednesday in a trade with the Arizona Cardinals.

Offensive tackle Korey Cunningham announced on Instagram that he was traded to the Patriots.

The Patriots are expected to send a sixth-round pick to Arizona for Cunningham, a source told ESPN’s Field Yates.

Cunningham was selected in the seventh round of the 2018 NFL Draft out of Cincinnati. He started six games at left tackle last season but primarily has played right tackle this preseason. 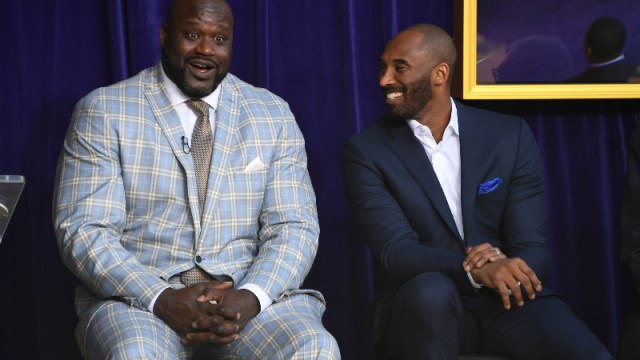 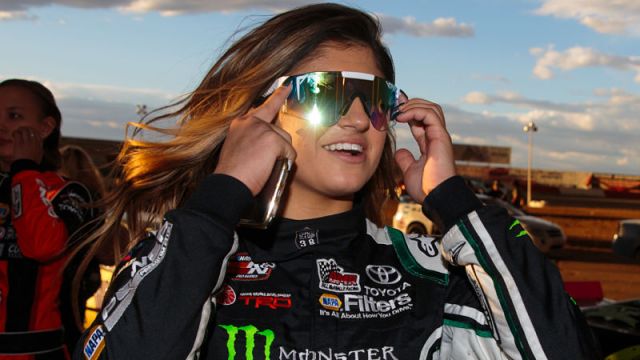 Hailie Deegan’s Disagreement With Another NASCAR Driver Spills Into Garage