Tom Brady has long said he plans to play until he’s 45 years old, and now it appears “Madden NFL 20” is on board with his agenda.

The video game released its latest update Tuesday and included a little note regarding the six-time Super Bowl champion. The game’s franchise mode, which lets users control a team (front office and the team itself), is arguably Madden’s most popular game mode. Well now when you finish your first season, Brady cannot retire.

“Patriots QB Tom Brady will now be prevented from retiring at the end of the first season, based on his recently signed contract,” the update reads.

Users don’t have control of players’ retirement choices and, with Brady turning 42 earlier this month, there’s a good chance his video-game self would choose to head off into the sunset. So for all Patriots fans who enjoy Madden, this is a big win. 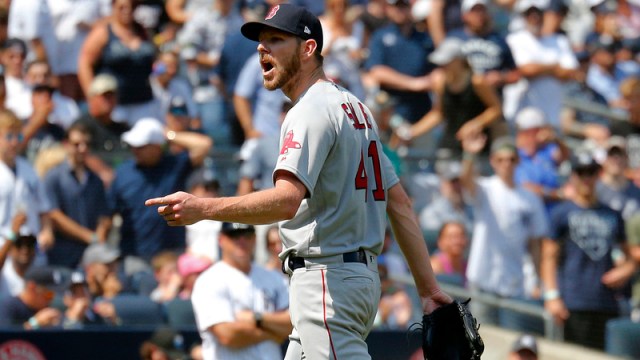 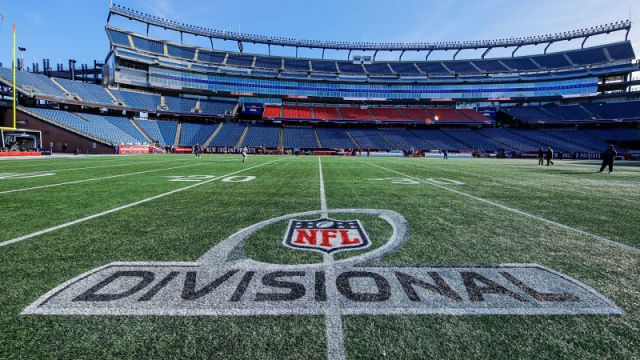