FOXBORO, Mass. — By the end of joint practices with the Tennessee Titans last week, the New England Patriots had as many injured receivers on their roster as healthy ones.

And while the overall health of the unit has trended upward since then, it’s still quite difficult to predict what New England’s receiving corps will look like come Week 1.

“I think the guys that have been out there have improved,” Patriots coach Bill Belichick said Monday morning. “There’s still a lot of people we haven’t seen actively on the field. We’ve seen them, but they haven’t participated. So, to be determined.”

At the time of Belichick’s news conference, Julian Edelman (thumb), Demaryius Thomas (Achilles), Cameron Meredith (knee) and the newly reinstated Josh Gordon had yet to participate in any practices since training camp began July 25, and N’Keal Harry, Phillip Dorsett and Maurice Harris were recovering from injuries that sidelined them for multiple days in Tennessee.

All seven of those players were present at practice Monday, with Edelman, Harry, Dorsett and Harris all suited up in full pads. Edelman’s attire suggested he’d been removed from the non-football injury list, though no official roster announcement has been made.

Because reporters only are permitted to watch a brief portion of practice each day during the second half of the preseason, the players’ levels of participation were unclear.

Edelman and Gordon both entered Monday on NFI. Thomas and Meredith are on the physically unable to perform list.

As more previously unavailable wideouts join the fray, the roster crunch becomes tighter around players like Dorsett, Harris and Braxton Berrios whose spots on the team are not guaranteed. The Patriots already released one such player, Dontrelle Inman, on Sunday, reportedly at his own request.

“And that’s what I try to do — just stay ready, make sure I’m taking all my mental reps, taking my physical reps, making sure I’m ready at any point. Because at the end of the day, it’s football. You never know what can happen. And that’s my job: be ready.”

The list of perceived roster locks at the position currently includes Edelman, Harry, Gordon, breakout rookie Jakobi Meyers and special teams ace Matthew Slater, and the Patriots typically include no more than six receivers on their 53-man roster.

They opt to keep an additional wideout this season by rostering one fewer tight end — currently a shallow position group — but spots will be difficult to come by regardless, especially if Thomas and/or Meredith are healthy enough to return before the regular season begins.

“At the end of the day, I know for me, I only worry about what I do when I wake up,” Dorsett said. “All I really worry about is how can I get better today. If I can do that every day, then I feel like I’ll be in the right place.” 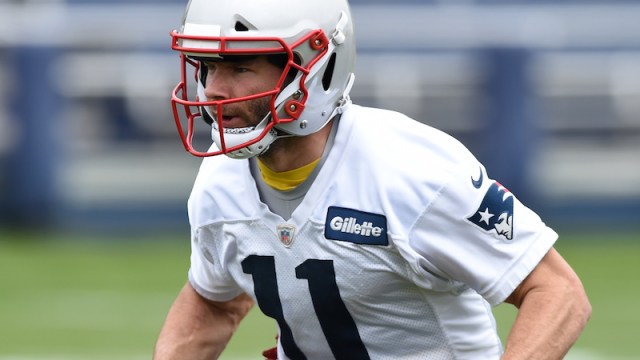 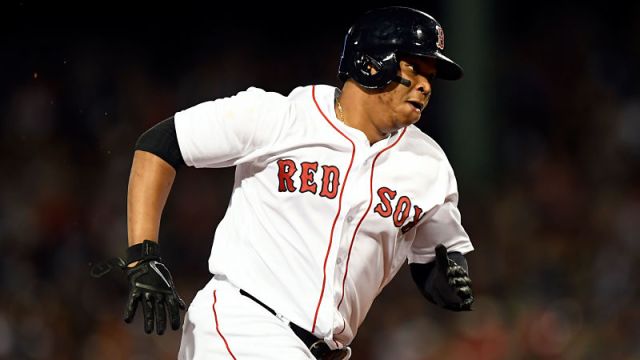