Hand up. We reacted too quickly and severely to the New England Patriots’ shallow wide receiver depth in Nashville last week during joint practices.

And really, how couldn’t we? Jakobi Meyers was the clear No. 1 option in front of Gunner Olszewski, Braxton Berrios, Dontrelle Inman, Ryan Davis and Damoun Patterson.

Since Friday afternoon, Julian Edelman returned off of the non-football injury list, Josh Gordon was conditionally reinstated, Demaryius Thomas was activated off of the physically unable to perform list and Phillip Dorsett, N’Keal Harry and Maurice Harris have returned to practice. Edelman was expected. Gordon and Thomas were not.

And maybe we’re about to jump the gun again. But suddenly, we’re feeling pretty good about the Patriots’ wide receiver depth. And there are numbers to back up this confidence.

Here were our averages:

This system is imperfect, but it’s the best we could devise. It doesn’t account for non-season ending injuries, and it will inevitably underrate teams with younger receiving corps and overrate those with a more veteran group. Younger players will generally improve, and older players will generally worsen. Things tend to average out, however. In Arizona, Christian Kirk was probably underrated while Larry Fitzgerald was probably overrated. Same with D.J. Moore and Chris Hogan in Carolina, Tyler Boyd and A.J. Green in Cincinnati, Emmanuel Sanders and Courtland Sutton in Denver, etc.

The Patriots — using Edelman (9), Gordon (7), Thomas (5), Harry (5) and Dorsett (3) — are tied for having the fifth strongest starting group and have the fourth-best overall corps. Dorsett, based on AV, is one of the three best No. 5 wide receivers in the NFL.

Prior to Gordon and Thomas returning, the Patriots had the 19th best starters and 19th best overall corps.

If you’re interested, the Los Angeles Rams, Atlanta Falcons, Kansas City Chiefs and New Orleans Saints were the only teams with better starters than the Patriots. Only the Rams, Chiefs and Falcons had a better overall corps.

Little is guaranteed in New England. Gordon is still on NFI and hasn’t played a full 16-game season since his rookie year. Thomas is returning from a torn Achilles, and neither he nor Dorsett are guaranteed to make the roster. Only two Patriots rookie wide receivers, Deion Branch and Aaron Dobson, have scored Harry’s projected approximate value of five since Bill Belichick became the head coach in 2000. But the group’s upside is high with all of this week’s developments. 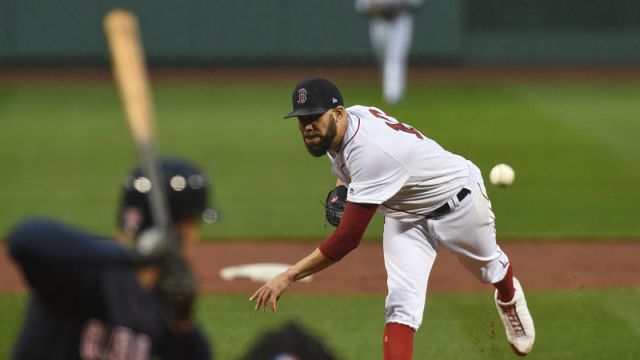 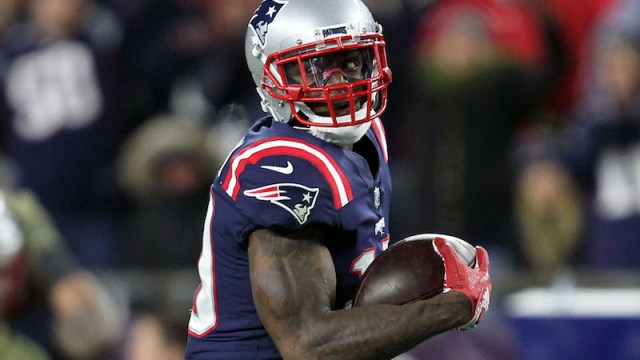