The New England Patriots oughta consider Marcus Smart should they ever need a long snapper in a pinch.

The Boston Celtics guard nailed a trick shot Monday morning in Australia during a break in the U.S. men’s national basketball team’s practice. USA Basketball’s cameras were recording as Smart snapped a basketball through his legs into the hoop from some distance.

Smart’s long-snapping trick shot follows last week’s spectacular effort, in which he drained a shot from half-court while lying on his back.

Patriots long snapper Joe Cardona has the security of the long-term contract extension he signed in June 2018, and his resume includes two Super Bowl triumphs. Don’t expect him to go anywhere anytime soon.

Smart’s basketball commitments keep him busy, and he probably isn’t big enough to withstand pressure from NFL defensive linemen. But he already has shown he can snap a ball accurately, and we won’t doubt his toughness or willingness to challenge any and all comers, including 310-pound tackles like Philadelphia Eagles star Fletcher Cox. 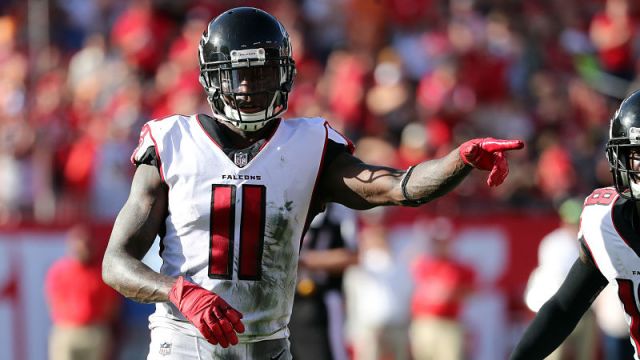 Fantasy Football 2019: Top 30 Wide Receivers To Target In Your Draft 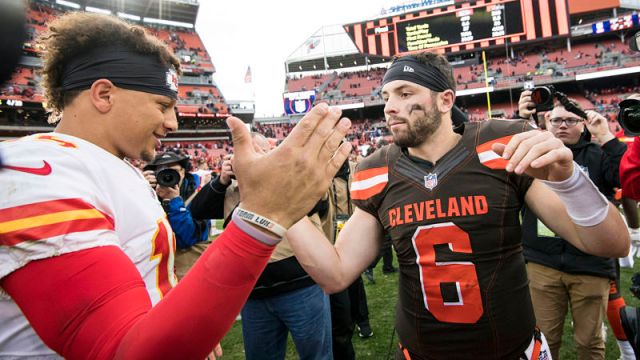 Fantasy Football 2019: Top 30 Quarterbacks To Target In Your Draft