The Red Sox apparently are making moves ahead of Saturday’s game against the Baltimore Orioles at Fenway Park.

Boston reportedly has activated Ryan Brasier, who’s spent the last month with Triple-A Pawtucket, according to The Boston Globe’s Pete Abraham. A corresponding move has not been announced.

David Price reportedly will throw a bullpen session Saturday, per Abraham, and Nathan Eovaldi will start Sunday’s series finale against the O’s. 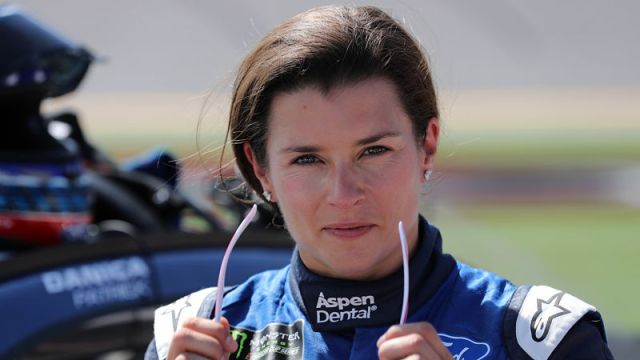 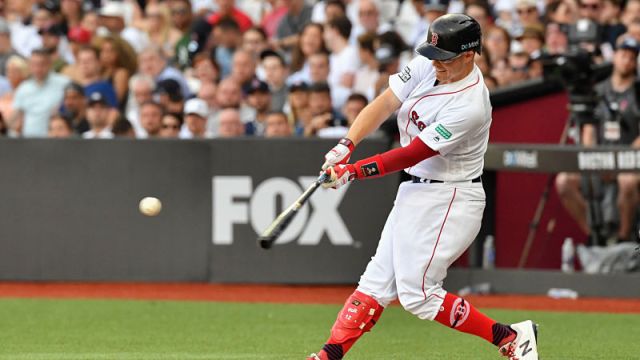 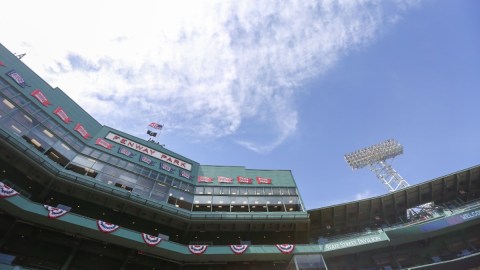 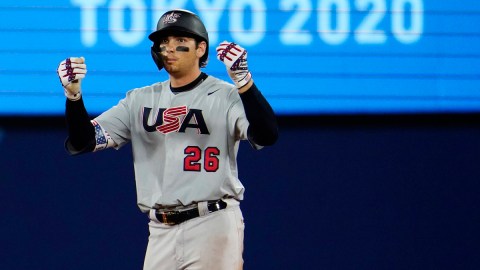