The Red Sox enter the day-night doubleheader having lost five consecutive games, with the latest defeat coming Friday in the series opener against their division rival. Boston now sits 11 1/2 games back of first place in the American League East and four back of the second Wild Card spot.

Brock Holt and Mitch Moreland both will return to the Red Sox lineup for Game 1. Holt hasn’t seen action since Tuesday’s series opener against the Tampa Bay Rays, while Moreland was sidelined Friday with Yankees left-hander James Paxton on the mound. Sandy Leon also will be back in the fold to catch Chris Sale.

Sale has had a rough go of it against the Yankees this season. The veteran southpaw is 0-3 in three starts against the Bronx Bombers with a 7.71 ERA over 16 1/3 total innings. Boston’s ace will be countered by right-hander Domingo German, who’s only suffered two losses in 2019.

Here are the full lineups for Game 1 of the Red Sox-Yankees doubleheader: 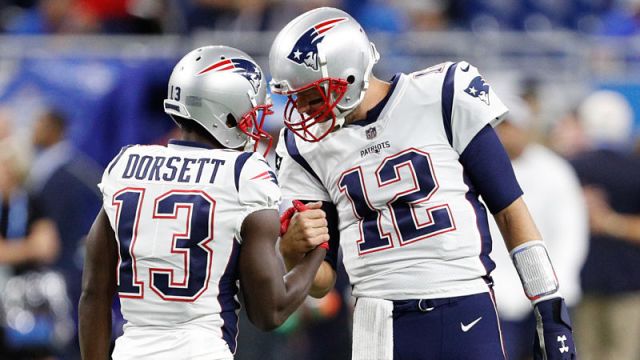