Rob Gronkowski clearly showed up to Tuesday’s “next chapter” announcement with a plan in mind.

That didn’t stop the notoriously goofy 30-year-old from occasionally veering off-script, though.

The New England Patriots legend said a lot Tuesday morning, most notably teasing a potential return to the NFL. He also announced a partnership with CBD Medical, along with intentions of advocating for the legalization of Cannabidiol in professional sports leagues.

During a Q&A portion of the presentation, Gronkowski was asked whether he would be OK with allowing a son, if he eventually has one, to play football. At that point, Gronk went full Gronk.

Rob Gronkowski says he would let his son, if he were to have one, play football: "I can also help my son ? one day. I mean, I don't have any kids. But I may. I don't know. Maybe there's one."

File that under: things you probably shouldn’t joke about.

Despite the length, transparency and overall informative nature of Gronkowski’s presentation, we now are left with more questions than answers. Still, it’s hard to not believe that a return to football ultimately will be in the cards for one of the greatest tight ends in NFL history. 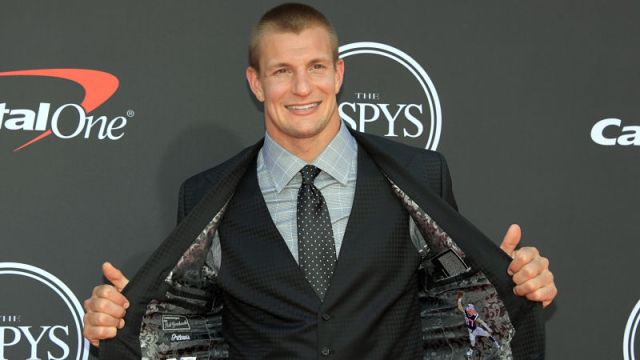 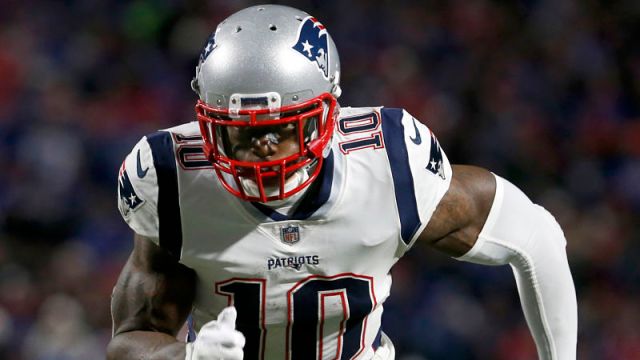