Rob Gronkowski apparently will announce something in a couple weeks, but New England Patriots fans probably shouldn’t get their hopes up.

A public relations firm emailed multiple reporters Tuesday afternoon, revealing that the retired Patriots tight end will unveil his “next chapter” Aug. 27 in New York. Given the timing — the NFL season begins Sept. 5 — there’s no way that Gronkowski is announcing plans to end his retirement.

Check out this tweet from Patriots Wire’s Henry McKenna:

Rob Gronkowski appears to have scheduled a meeting with the media for 8/27 in New York City. Per a PR agent, Gronk plans to unveil his "next chapter" as he "tackles new opportunities."

So, what gives? Clues likely can be found in the email’s wording and accompanying graphic.

From his story published Tuesday afternoon:

“At an invitation-only event held in New York City, Gronk will unveil his ‘next chapter.’ Given that both the email and an accompanying graphic use the term ‘chapter,’ there?s a chance Gronkowski has authored (or at least co-authored) another book.”

Yeah, looks like Gronk is about to unveil a new book. Move along. 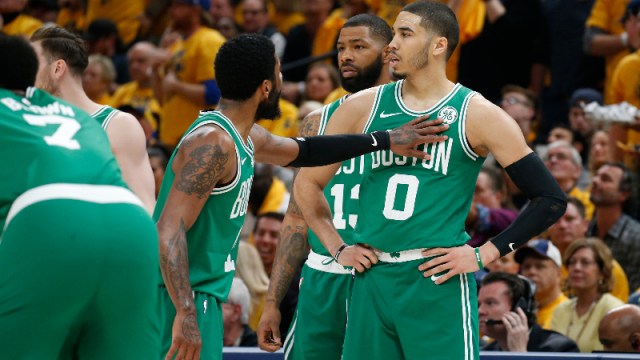 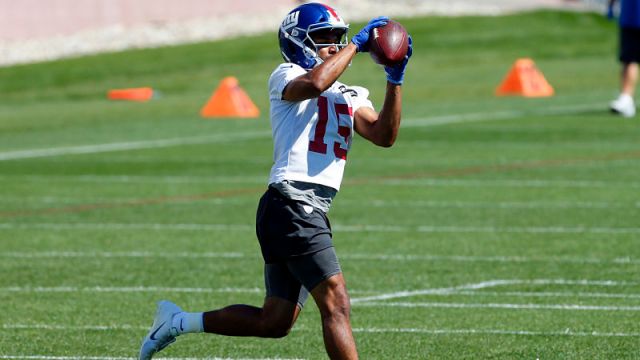