When Taylor Swift said, “I don’t know about you, but I’m feelin’ 22,” whoever put together the Patriots’ game-day program felt that.

New England defeated the Tennessee Titans on Saturday in Week 2 of the NFL preseason. And even though Tom Brady didn’t see a single snap at Nissan Stadium, he ended up getting the last laugh.

The program released, which contains the rosters for each team, had one glaring mistake when it listed Brady.

As you (probably) know, the signal-caller is 42 years old and entering his 20th season in the league. But the program hilariously listed Brady 20 years younger.

And in typical Brady fashion, he took to Instagram to have a little fun with the gaffe.

Hey, you’re only as old as you feel, right? 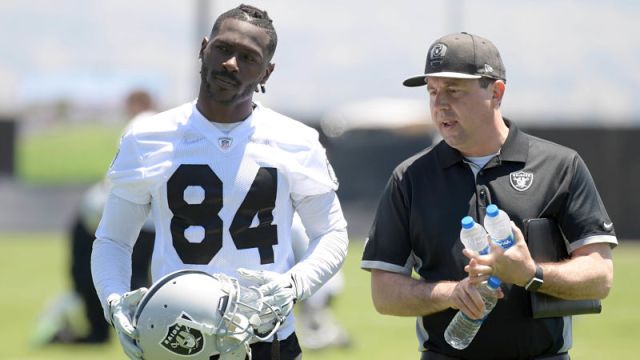 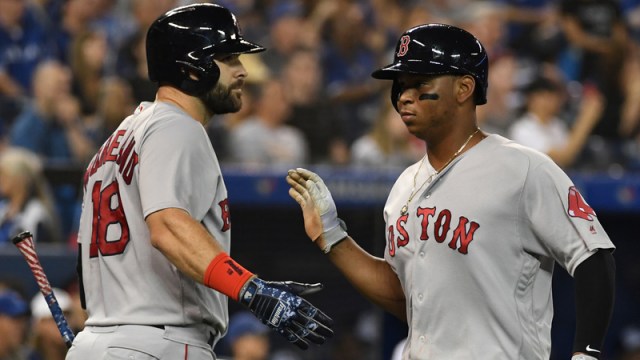